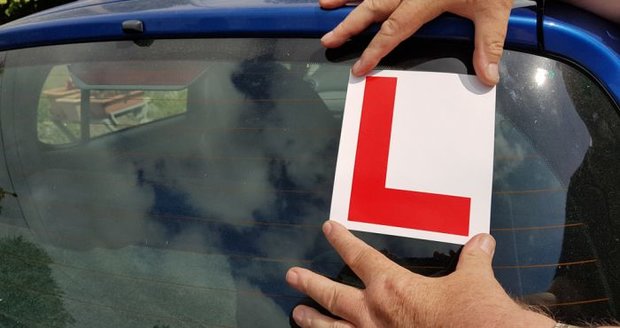 Since the new ‘Clancy Law’ was implemented in Dec last year, 1,600 vehicles have been seized from unaccompanied learner drivers. These vehicles are immediately impounded under this new law which states that a vehicle can be taken off an unaccompanied driver on the spot.

This amendment which is known as the ‘Clancy Law’ was brought in to penalise driver owners who allow their vehicles to be driven by unaccompanied learner drivers. It allows the guards to immediately remove the vehicle from the driver and slap a fine on the vehicle owner.

The main reason for this law being introduced last year was to deter learner drivers from driving without a fully licenced driver and disregarding the rules of the road.

Following from this, Garda Chief Superintendent Paul Cleary, of the Garda National Roads Policing Bureau, confirmed the latest figures at the launch of a campaign on Monday aimed at getting people off long term reliance on learner driver permits.

Statistics show that 41,316 people are on their 4th or subsequent learners permit. From these numbers, 8,663 are on their 10th learner's permit.

The penalties for learner drivers who drive without a fully licenced driver will incur a fine of €80 and a lot of the time a further €60 fine for driving without L-plates along with 2 penalty points which can increase to 4 points on court conviction. To retrieve your vehicle back from the Garda pound you must pay another €125. Is it really worth all the hassle, especially for the owner of the vehicle?

These motorists who allow their vehicles to be used by unaccompanied learner drivers face €2,000 fines and could be jailed for up to six months.

There have been many excuses drivers give for why drivers have not done their drivers test to acquire their full licence, one of the main reasons being the length of waiting time to take the test. Currently, the waiting time is just over 6 weeks with the possibility of shorter waiting times in certain centres.

Since 2018, a total of  83 new driver testers have been recruited, 4 new test centres opened with a total of 53 test centres around the country. Although with these shorter testing times learner drivers are not as prepared as they should be, so they are being urged to have the necessary preparation done prior to sitting the test.

While the figures have dropped for those who have held more than 4 consecutive learners permits it is not yet where it needs to be. The RSA along with the Department of Transport are considering options to combat this.

Nothing has been decided on just yet but these are some of the possibilities being considered.