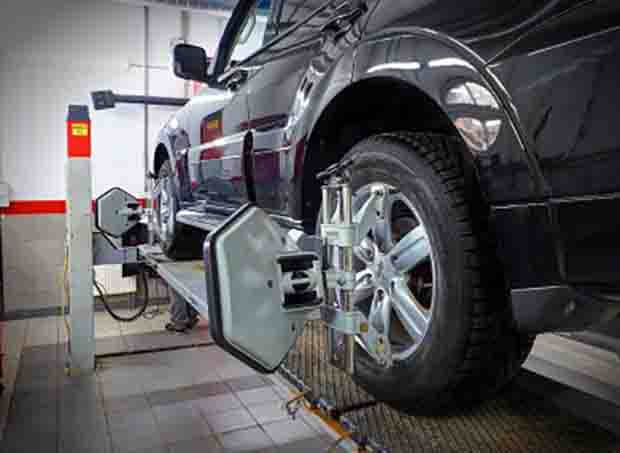 All MOT tests in Northern Ireland have been cancelled with immediate effect because of lift faults.

The North's equivalent of the NCT test has been cancelled due to 'lift faults' which obviously pose a danger.

The Chief Executive of the Driver and Vehicle Agency, Paul Duffy said that all their MOT tests for cars and light vehicles were suspended as a precautionary measure while they investigate the potentially dangerous fault.

“Following further inspections of lift faults in MOT centres, the contractor has not provided sufficient assurance to DVA [yesterday] on the effectiveness of the ongoing repairs,”

The DVA will continue to test heavy goods vehicles and buses and most customers with vehicles due to be tested soon will be issued with an MOT exemption certificate which will allow them to continue to drive.

Here is the official Statement from Paul Duffy, Chief Executive of the Driver and Vehicle Agency published on 27 January 2020:

Following further inspections of lift faults in MOT centres, the contractor has not provided sufficient assurance to DVA this evening on the effectiveness of the ongoing repairs. To ensure the health and safety of staff and customers and as a precautionary measure, DVA has suspended all MOT testing for cars and light vehicles with immediate effect. Tests on heavy goods vehicles and buses will continue.

Anyone scheduled for a car or light vehicle MOT tomorrow should not attend.  All customers, except customers with four year old vehicles and taxis, will be automatically issued an MOT exemption certificate and therefore can continue to drive.  The exemption will be recorded in the DVA system and a hard copy will arrive by post in the coming days.

For customers with four year old vehicles and taxis, we are working to urgently find a solution to get these vehicles through MOT and will contact customers directly. The DVA will issue a further statement as a matter of urgency to advise these customers and those who have MOTs booked for later this week.  We want to advise customers that more cancellations are very likely.

The DVA recognises the considerable inconvenience and disruption this will cause for many people and sincerely apologises that it has been unable to rectify this situation more quickly.

Given the urgency of this situation, we are asking the public to follow media, social media channels and nidirect for updates. Staff will also be kept fully informed by their centre managers.

The Minister has held an urgent meeting with officials this evening in relation to this matter.

The DVA obviously recognises the “considerable inconvenience and disruption this will cause” and apologised that the agency hasn’t been able to rectify the situation.

Previous Article: What to do if you break down on a motorway?
Next Article: Gardai warn how easy it is for criminals to break into your car