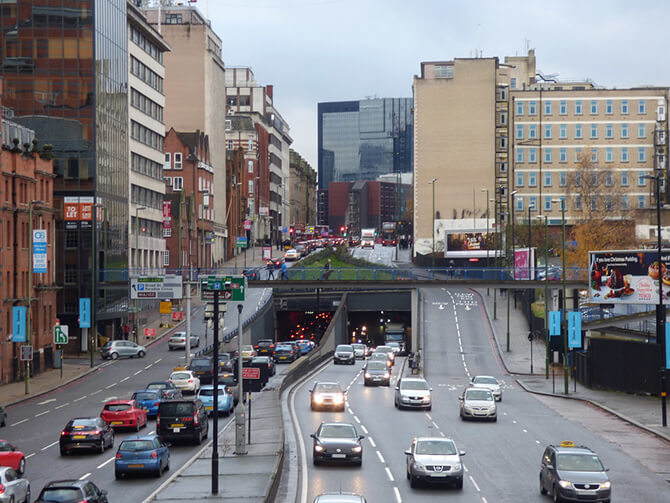 In just a matter of months, all ICE (Internal Combustion Engine) vehicles built before 2005, which are not Euro 4 compliant, will receive the hefty charge.

The following is a list of the Euro standards and when they came into force:

In reality, it means that owners of petrol cars built before 2004 and diesel models registered before 1 September 2015 will be affected by the new punitive charges.

The charges are part of Birmingham’s Clean Air Zone project which will see owners of non-compliant cars, taxis, LGV’s and minibuses being charged £8 per day to use roads within the city.

It’s even worse for the owners of Heavy Goods Vehicles, coaches and buses who will be charged a hefty £50 per day just to travel around Birmingham.

There will be no escape from the charges as they will be in operation 24 hours a day, seven days a week, 365 days a year.

Charges will apply to all roads within the A4540 Middleway Ring Road pushing motorists to pay the charges for some of the cities biggest tourist attractions. If you want to use your pre-2005 car to see the National Sea Life Centre, Birmingham Museum and Art gallery or the Thinktank Science Museum , you will have to pay for the privilege.

It is all part of the UK governments’ demand for major cities with high pollution rates to introduce Clean Air Zones to help them meet their zero carbon targets. Birmingham City Council made the following statement to the press:

“Which means that all buses, coaches, taxis, private hire vehicles, heavy goods vehicles, vans, minibuses and cars will all need to meet the minimum emission standard to avoid being charged within the zone. 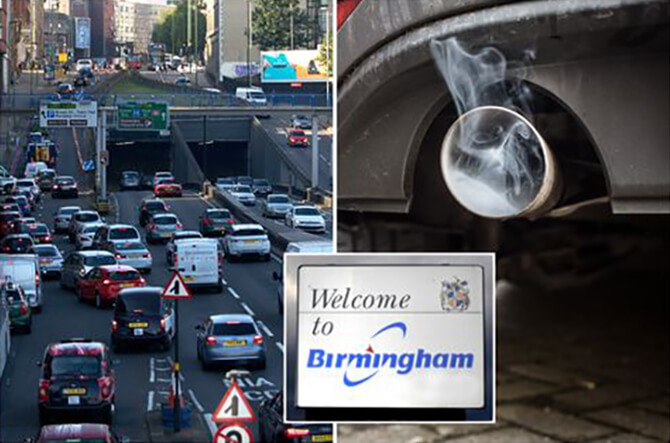 The City Council has confirmed that motorcycles, mopeds or scooters will be exempt from the charges. Fully electric vehicles and hydrogen fuel cell cars will also be exempt.

For motorists who live inside the Clean Air Zone, there will be a reprieve from the charge for non-compliant cars for two years after the scheme is launched. Drivers who work in the zone will also be issued a temporary waiver for one year after the scheme is introduced.

But to apply for any exemption, you must have been the registered owner of a non-compliant car since before 10 September 2018. This means many residents, commuters and tourists will definitely be caught out by the new charges.

Ignorance will be no defence as motorists who forget to pay or are unaware of the new charges may face major consequences with heavy fines as cameras and Automatic Number Plate Recognition (ANPR) systems will be used to identify non-compliant drivers.

The penalty for any offenders will be £120 fine which could mean that the City could raise an extra £8million a year. They say that monies raised will be spent on several schemes including plans to pedestrianise parts of the city and a pilot scheme for a new hydrogen bus. 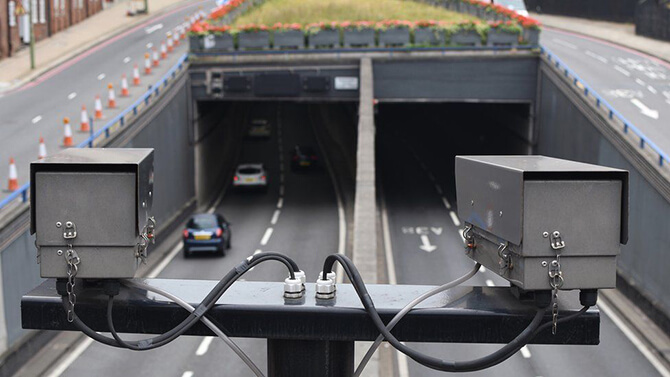