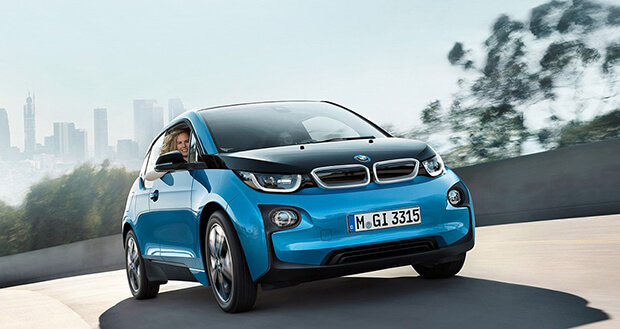 It has been suggested that BMW, petrol-engined cars do not give anything back to the environment in the way they claim and it doesn't matter if you call the engine a 'range extender' or not.

BMW claims that its electric i3 car has “zero emissions” and is a “really clean car that helps to give back to the environment”.

The Advertising Standards Authority in the UK has declared that the BMW i3’s “range extender”, a petrol-powered generator that charges the electric car’s batteries, means that the car “cannot be described as ‘zero emissions’ or as a ‘clean car’.”

In one BMW advert, i3 “customers” are heard declaring that they will never go back to “petrol-guzzling” motors but that they will only buy the i3. One important point the adverts fail to mention is that the actors are referring to the electric-only model and not to the model with the optional petrol-powered generator range extender.

The Advertising Standards Authority saw straight through this declaration in the advert saying: “It was not clear from the ad that the claim was in relation to the electric battery model only.”

The watchdog added that the i3 does have an official emissions rating, thanks to the petrol generator. When commenting on the claim that the i3 “gives back to the environment”, the ASA said:

“We considered that the claim 'helps to give back to the environment' would be understood by consumers to mean that owning and driving the car had a net benefit on the environment taking into account its full lifecycle.”


Though BMW insisted to the Admen that this was a comparison between an electric car and a petrol car, the regulator “concluded this claim was misleading”, ordering the Bavarian carmaker “not to make environmental claims about their products unless they held sufficient substantiation.”

Previous Article: Volkswagen Chief suggests that the German Government Should End Subsidies on Diesel Cars
Next Article: Ireland’s EV charging infrastructure is one of the worst in Europe