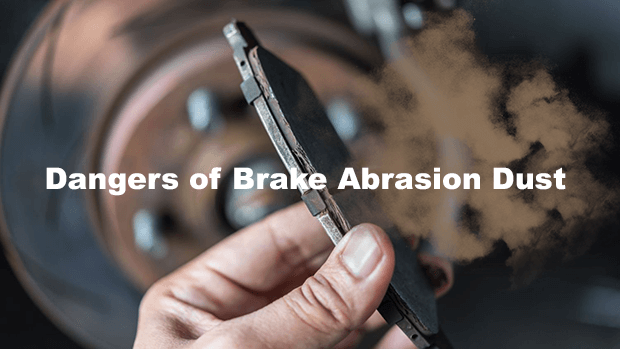 Brake dust may be as bad as diesel exhaust fumes

New research funded by the Medical Research Council in the UK and published in the journal Metallomics, is suggesting that the metal particles released by worn-out brake pads may be just as harmful as diesel fumes to human health

Lab tests have shown that there may be side-effects on the immune system as the dust can cause inflammation of the lungs and reduce the ability of immune cells to kill bacteria, increasing the risk of respiratory infections.

The harmful effects of diesel emission particulates have been well documented, and studies have linked exhaust fumes to lung cancer and other various respiratory illnesses including decreased lung function.

The research was carried out by a team at King’s College London who believe that the dust particles are a major cause of coughs and colds for city dwellers. The brake pad dust can also contribute to increased occurrences of more serious illnesses like pneumonia or bronchitis.

Dr Ian Mudway, led the research team at the MRC Centre for Environment and Health at King’s College London. He said:

“At this time the focus on diesel exhaust emissions is completely justified by the scientific literature, but we should not forget, or discount, the importance of other components, such as metals from mechanical abrasion, especially from brakes.

“There is no such thing as a zero-emission vehicle and as regulations to reduce exhaust emissions kick in, the contribution from these sources are likely to become more significant.” 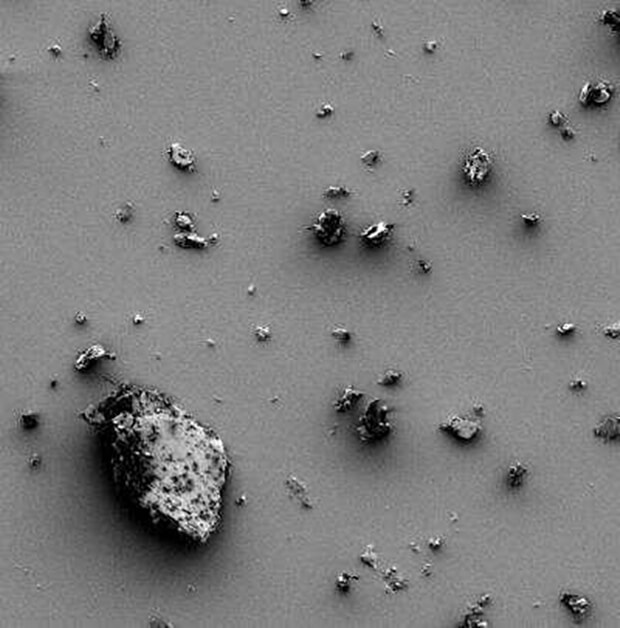 Brake abrasion dust contains tint metal particles that are easily inhaled into the lungs. These particles are reported to be responsible for up 20% of fine air pollution particles on roadsides, known as PM2.5

To calculate the effects of the particles on human health, the scientists collected dust from a brake pad testing factory and exposed it to a group of immune cells, known as macrophages which are a front-line defence system in the lungs. These macrophages kill bacteria by engulfing and digesting them.

The King's College researchers found that these macrophages, which are there to destroy bacteria, were reduced in their effectiveness in cutting down inflammation.

The team believes that this kind of dust is contributing to what has become known as 'London throat'  because of the constant froggy throat feeling and coughs that Londoners have to endure. Dr Liza Selley, who conducted the research at the MRC Centre for Environment and Health at King’s College London and Imperial College London, said:

“Diesel fumes and brake dust appear to be as bad as each other in terms of toxicity in macrophages.

“Macrophages protect the lung from microbes and infections and regulate inflammation, but we found that when they’re exposed to brake dust they can no longer take up bacteria.

“Worryingly, this means that brake dust could be contributing to what I call ‘London throat’ – the constant froggy feeling and string of coughs and colds that city dwellers endure – and more serious infections like pneumonia or bronchitis which we already know to be influenced by diesel exhaust exposure.”

The research team believe that a metal present in both brake dust and diesel exhaust called vanadium, may be responsible for the harmful effects on immune cells but further studies are needed to confirm this hypothesis.

Previous Article: Fire at top Dublin Audi dealership
Next Article: How to Buy a Used Car