Car prices going through the roof 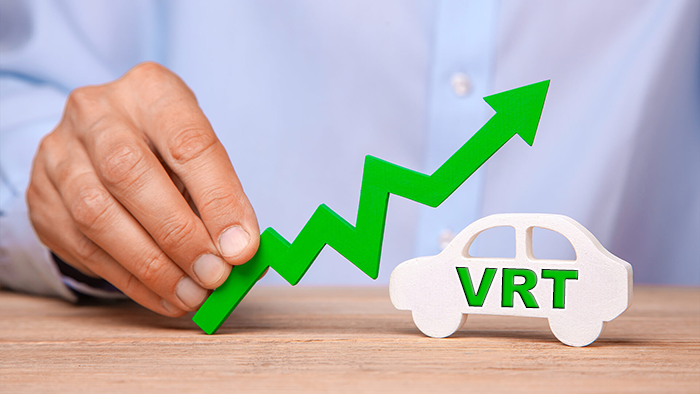 It is being reported by motoring industry bosses that car prices will rise by an average of €1,500 next year.

Anecdotally, car dealers are already increasing their prices by at least a thousand euro and in some cases, two thousand euro on some models due to the shortage of used cars in the market.

Any change to VRT would also mean that car buyers will have to fork out more tax when importing a vehicle. The price hikes will not only affect used car sales and used car imports but also new car sales. New electric vehicles and hybrids will also see substantial price increases.

It is expected that if the government increases VRT, this will only encourage car owners to hold onto their older cars. This actually defeats the purpose of getting rid of older more polluting cars in order to meet carbon emissions targets.

Currently there are approximately 900,000 cars on the road which are 10 years or older. The industry believes that if all of these cars were taken off the road and replaced with electric vehicles, it could reduce carbon emissions by a staggering 270,000 tonnes of CO2.

A spokesperson for SIMI said: “To put this in context, this is equivalent to the growth of 13.5 million trees in one year.”

SIMI Director General, Brian Cooke, said; “It is entirely unconscionable that the retrograde step of effectively increasing VRT on Electric Vehicles and low emitting cars is under consideration when we are at such a critical juncture in driving down emissions from transport.

“The Motor Industry, while currently operating at recession levels in terms of new car sales, is now emerging from the pandemic, and is a sector that is vital to the economy, as the second-highest contributor to retail consumer expenditure.

“The Industry is putting forward clear and positive plans to assist the Irish Government to reduce emissions by helping consumers to make a real and informed choice to remove the oldest and most polluting vehicles from the Irish fleet, upgrading as many people as possible to cleaner newer vehicles and incentivising the new car market to move more rapidly towards electrification with an integrated achievable plan”

So far this year, there has been over 120% growth in Electric Vehicle sales. Brian Cook went on to say:

“To reduce the EV support now, or to increase VRT on cars already burdened by last year’s substantial tax increases, only serves to add tax to consumers who want to make better environmental choices. It also adds to customer confusion as to whether an Electric Vehicle is the right decision for them, at a time when there is more and more choice out there.

“These proposals, if implemented, will simply slow down growth in Electric and low emitting vehicle sales. For consumers to make better environmental choices, the best options need to be affordable. We can succeed in significantly reducing our transport emissions.”

Previous Article: Ireland’s EV charging infrastructure is one of the worst in Europe
Next Article: E-Scooter injuries on the rise in Ireland and the UK