Christmas shoppers warned not to leave valuables in their cars 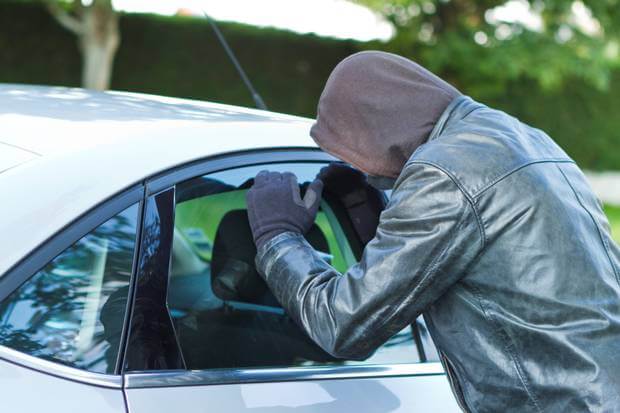 With €30.6m worth of items stolen from vehicles since 2016, shoppers are being encouraged not to leave valuable items in their cars and especially do not have them in view of opportunistic thieves.

Shoppers are being reminded to take extra steps to ensure they don't leave valuables in view in their vehicles as "travelling gangs" are targeting vehicles, including cars parked in housing estates.

The new 'Park Smart' campaign launched by Gardaí also warned people who spot suspicious activity in their area to report it to the guards first, rather than just putting the warning out on social media, which is becoming an increasing trend.

The figures show that of the 12,343 vehicles broken into outside homes since January 2016, 3,833 were unlocked. That’s almost one-third of vehicles, so make sure your car is always locked, even when it is in your drive.

December,  along with August, are the most popular months for car break-ins. The Gardaí also highlight that the most common location for thefts is in driveways, between 12midnight and 6 am. 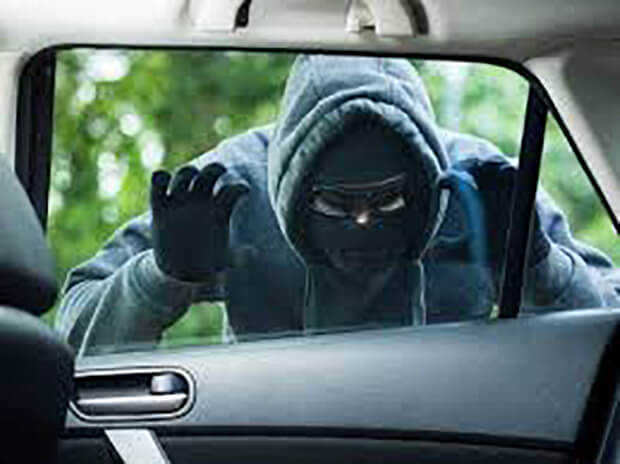 Sgt James O'Donovan, who is a Crime Prevention Officer, based in Bandon Garda Station, said:

He warned car owners to 'Park Smart', which means parking in areas that are well lit and where possible, covered by CCTV cameras. So the advice is to make sure that your car is locked and any valuables that you may have in the car are kept out of view. The Garda Sergeant went on to say:

"What is happening now is criminals will go around areas like housing estates and streets where lots of cars are parked up and they will try every car door because they know we are leaving some of them unlocked,"

Garda figures show a breakdown of the figures nationwide in the past four years:

The new Garda campaign is especially aimed at tradespeople who, because of their work, can have valuables such as tools in their vehicles. For example, John O'Donovan (58), a carpenter and tiler from Clonakilty in West Cork, had €3,500 worth of tools stolen from his van when it was broken into as he attended a Saturday morning Safe Pass course in Cork City. Even though he had locked his vehicle, when he returned at lunchtime, he found that his van had been broken into, with a number of high-value items stolen.

Previous Article: AA breakdown patrols on Christmas day
Next Article: How to Buy a Used Car