Cost of motoring falling due to cheaper insurance and fuel prices 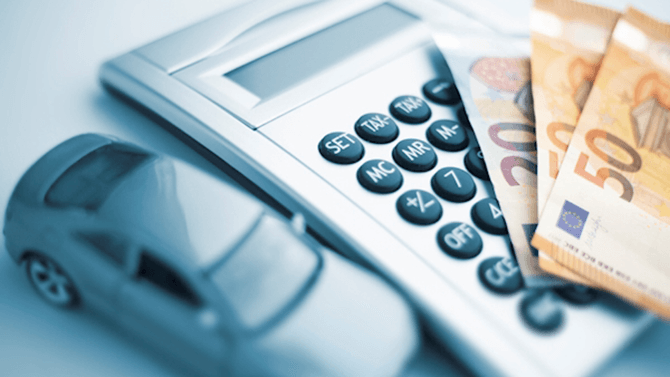 You may have noticed that the cost of fuel has fallen slightly in recent months due to reduced global demand as a result of Covid-19.

Although the AA have stated that the average cost of car insurance may have dropped slightly,

Conor Faughnan, the AA's director of Consumer Affairs has said that although the price of car insurance may have dropped slightly, there are plenty of motorists whose particular premiums have not dropped, but in fact gone up.

As a result, the Automobile Association has called on the Government and the insurance industry to implement needed insurance reforms in an effort to help consumers get cheaper car insurance. Conor Faughnan stated:

"While the noticeable drop in driving costs is a welcome development for motorists, we cannot expect fuel prices, the drop in which have been central to the overall drop in motoring costs, to stay as low as they currently are forever,"

The AA calculates the annual cost of motoring on a variety of factors like fuel, insurance and servicing as well as vehicle depreciation, interest charges and  replacement for components such as tyres over the car's life.

The AA bases their figures on the assumption that a motorist buys a new car and retains it for eight years at an average annual mileage of 16,000 kms.