Importing a car from Northern Ireland and Great Britain 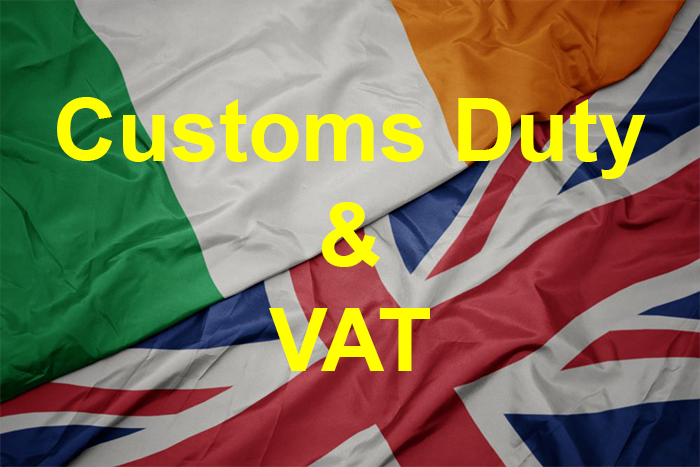 Prior to the United Kingdom’s withdrawal from the EU, a large number of used cars on Irish roads originated in the UK and Northern Ireland. Dealers imported cars in large volumes to address the high demand for quality used cars and many individuals did so in an effort to find a high-spec vehicle while also saving money.

While it may still be economical to import a used car, there are now some additional costs and considerations to take into account when crunching the numbers. Additionally, cars imported from Northern Ireland and Great Britain are treated differently when applying import charges.

The following is intended as a guide and should provide a general overview of the process and charges Involved with importing a car from Great Britain and Northern Ireland.

Online VRT & NOx calculators are available individually or as part of a UK Car History Check and are invaluable for calculating an approximate cost for importing a used vehicle.

Additionally, a NOx charge was introduced on January 1st 2020 as a disincentive to import vehicles with higher emissions. NOx charges are calculated separately to VRT and are applied in addition to the calculated VRT charge. A car originating in an EU country such as France or Germany would incur these charges only. However, as the UK is no longer part of the European Union, Customs & Excise duty along with VAT is applied to cars originating in Great Britain. The simple VRT equation is CO2 + NOx = VRT Payable.

All vehicles, new and used, imported to Ireland from the EU and Great Britain are subject to VAT at the standard rate of 23%. Customs and Excise duty, where applicable, is charged at 10%.

It is also important to note that these charges are calculated as a percentage of the OMSP (open market selling price) of the vehicle, regardless of the actual price paid for the vehicle.

In most cases, used cars imported from Great Britain (England, Scotland and Wales) are subject to VAT and Customs Duty.

The difference in importing a car from a Eurozone country is that VAT has already been paid in that country, so is not payable again when importing to another Eurozone country (e.g. Ireland). As the United Kingdom is no longer an EU member state, VAT is now chargeable on all vehicles originating there, upon entering the EU.

There are many advantages to importing a used car from the UK and despite the additional import charges; it may still be an attractive option. It is important however, to fully consider all of the costs to establish an honest comparison with the price of a vehicle sourced locally.

In addition to the standard UK Car History Check, online tools such as VRT calculators and Customs & Excise calculators are readily available for a modest outlay and these resources can prove invaluable when calculating the final cost of importing your next used car.

Previous Article: What to do if the car you bought was previously damaged or written off
Next Article: Why you shouldn't trust a car history check from a used car website that is advertising the vehicle for sale