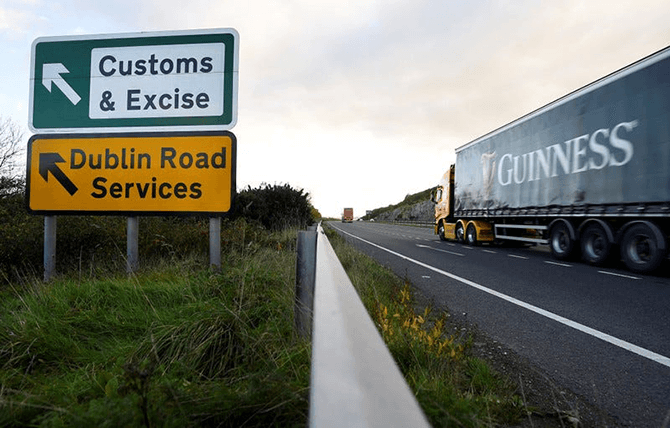 Customs duties may be charged on top of VRT from January 1, 2021

The United Kingdom is formally no longer a member of the European Union and in accordance with the negotiated withdrawal agreement, they are in a transitionary period until full withdrawal from the EU on 31 December 2020.

During this time, the UK for all intents and purposes, will continue to operate in the movement of goods, services and people as if they are still a full EU Member State.

There are provisions specifically related to Northern Ireland which are covered by the revised Protocol to the Withdrawal Agreement which come into effect on 1 January 2021.

For a certainty, the UK leaving the EU may have an impact on all of us as individuals, particularly in the following areas, specifically buying goods online:

The final details may not have been set in stone completely, but according to Revenue.ie when you are Buying goods online for personal use from Great Britain (UK without Northern Ireland) from 1 January 2021, you may have to pay:

There may be eligibility for personal relief from payment of Customs Duty and VAT depending on the nature and value of your goods. For example, from 1 January 2021, we may have to pay Customs Duty and Value-Added Tax (VAT) if we receive a gift from Great Britain (UK without Northern Ireland) but there may be some relief on gifts or small consignments of low value that meet certain conditions.

If you are moving from the UK (outside the European Union) to Ireland you may be able to claim relief from Customs Duty and VAT for certain personal property and household effects such as bicycles, motor cycles, private cars, trailers, caravans, pleasure craft and aeroplanes.

Importing a vehicle from Great Britain and Northern Ireland

Great Britain, is a geographic term referring to the whole island known by most simply as Britain. It is also a political term for the part of the United Kingdom made up of England, Scotland, and Wales which does include some of the smaller outlying islands that are administered by the three countries directly, such as the Isle of Wight. The United Kingdom (UK), on the other hand, is purely a political term and encompasses all of Great Britain and Northern Ireland. 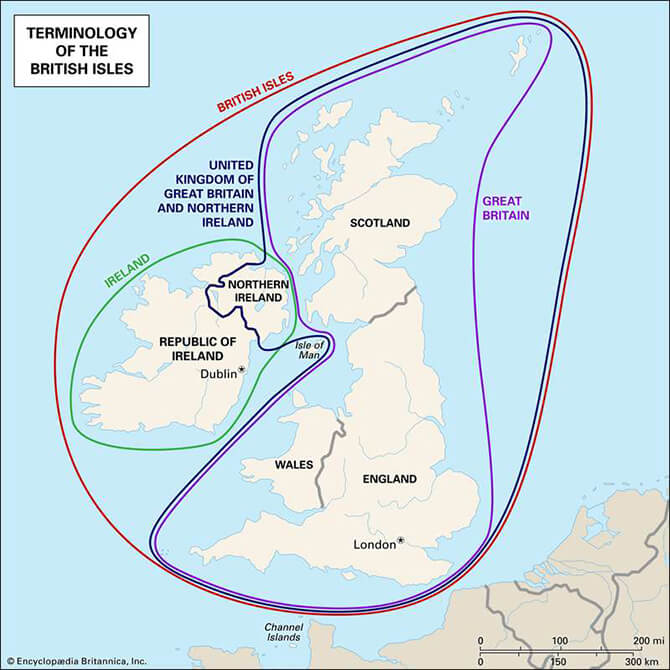 From 1 January 2021 you may have to pay the following when you import a vehicle from Great Britain:

If a vehicle is being imported from Northern Ireland, no import duty will apply but you may be liable to pay:

VAT on cars is generally charged at 23%, while Customs Duty on cars is charged at between 10% and 16%. Revenue.ie say that an electronic customs declaration will be required in advance of the vehicle arriving in the State.

All motor vehicles imported from the UK, Northern Ireland or indeed anywhere else into Ireland must have it registered within 30 days of the date of entry with just a few exceptions. VRT is charged in most cases when a vehicle is registered in the State.