Car News /  Fuel Emissions /  Even with the dirtiest electricity, electric cars are cleaner than diesel 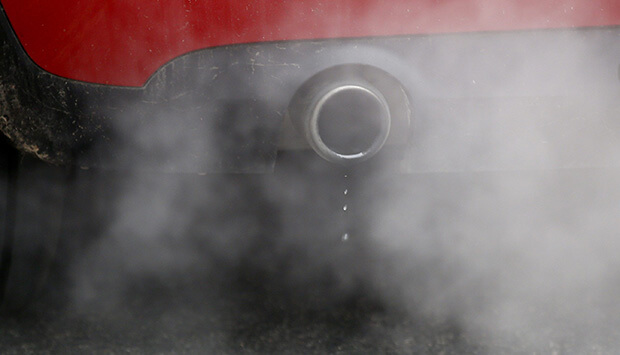 Many commentators believe that the pollution produced from the entire cycle of power generation to fuel a car, rather than just the petrol or diesel to power it, battery-powered vehicles are not necessarily any cleaner than petrol or diesel-powered cars because of the dirty ways that electricity can be produced.

Scientific American reported last year that the demands placed on the electricity grid from the production and charging of electric vehicles may actually be worse than a hybrid or even a highly efficient gasoline car.

This seems to be the case in countries like India, China, and even Australia–where coal is still the predominant energy source.

In contrast to this view, a new draft study prepared by the Vrije Universiteit Brussel for the NGO Transport and Environment, a European advocacy group focused on advocating sustainable transportation solutions, finds that, in a number of European countries, electric cars are always better than diesel cars. Take Poland, for instance.

According to the International Energy Alliance, Poland still received 50% of its total energy production from coal. Many environmentalists will say that coal is the dirtiest of all energy sources.

Even taking this into consideration, the study shows that a battery-powered vehicle in Poland, well-to-wheel, emits 25% less carbon dioxide over its lifetime than a diesel car.

In an effort to meet Kyoto protocol goals, Europeans turned to diesel because, though it produces more smog-causing particulate matter, diesel is actually slightly better than unleaded petrol in terms of its production of carbon dioxide.

As of 2014, more than 50% of European cars ran off diesel. In the US, it is different as the majority of consumer cars run on unleaded gas (pdf) and in this instance, electric cars win out, too.

A study by the Union of Concerned Scientists earlier this year found that well-to-wheel, “for over 70% of Americans, driving an [electric vehicle] results in fewer emissions than even a 50 mpg gasoline vehicle.”

The cost of renewable energy is continuing to decline worldwide, which is resulting in cleaner energy sources, and advances in battery technology make energy storage more efficient, lighter, and energy dense.

The environmental advantages of electric over petrol or diesel-powered cars will only become more pronounced.

Previous Article: BMW recalls more than 1 million cars over fire risk
Next Article: Ireland’s EV charging infrastructure is one of the worst in Europe