Ford warns that a no-deal Brexit will be ‘catastrophic’ 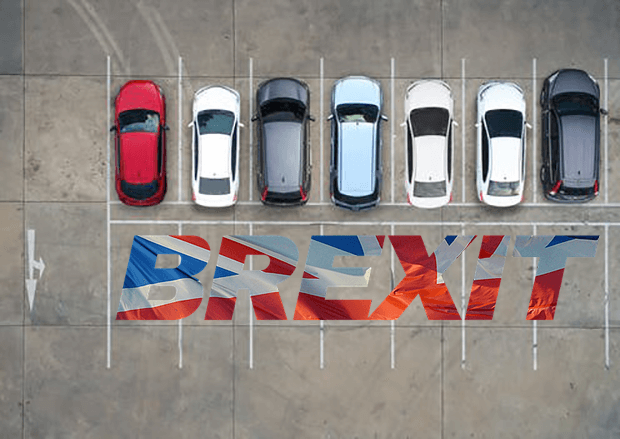 Global car manufacturing giant, Ford is warning that a no-deal Brexit next month would be “catastrophic” for the UK’s auto industry. If that is the case, then there could be implications.

Ford has not confirmed it but they may be stepping up preparations to move production out of the UK. It is reported that they informed Theresa May during a telephone call with business leaders that they were preparing alternative sites abroad. A spokesman for Ford said:

“We have long urged the UK Government and Parliament to work together to avoid the country leaving the EU on a no-deal, hard-Brexit basis on March 29.
“Such a situation would be catastrophic for the UK auto industry and Ford’s manufacturing operations in the country.
“We will take whatever action is necessary to preserve the competitiveness of our European business.” 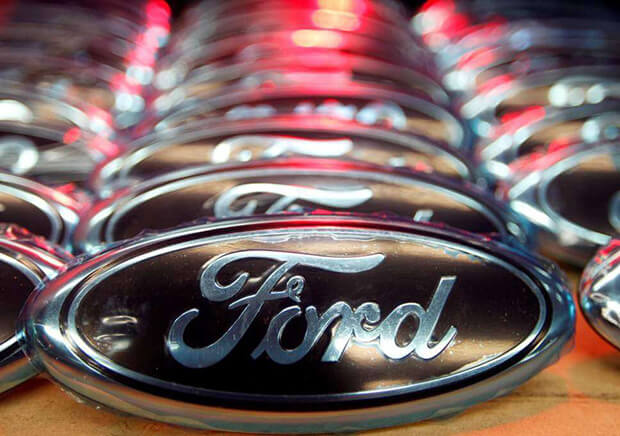 We are probably all getting very tired listening about Brexit as there is a lot of shenanigans surrounding the UK leaving the EU but there will certainly be implications to the UK leaving the European Union in the short term. The car industry, for example, has been warning about the impact of a no-deal Brexit, and already there have been job cuts and plans to move operations.

Nissan has already said that they will no longer build their X-Trail car in Sunderland. Jaguar Land Rover (JLR) is cutting 4,500 jobs with Ford also cutting about 1,000 jobs, mostly at its Bridgend engine plant. Unite national officer Des Quinn said:

“This latest warning from Ford underlines the catastrophic consequences of a no-deal Brexit on the UK’s world-leading car industry, its integrated supply chain and wider manufacturing communities.
“Ministers and MPs must stop gambling with the futures of UK workers and their families. They now must do what is best for the country by taking a no deal, hard Brexit off the table and securing the tariff-free, frictionless trade with Europe through a permanent customs union on which our manufacturing success depends.”

“Ford’s decision to step up preparations to shift production overseas will risk thousands of highly skilled jobs in Bridgend, Dagenham, Halewood and Dunton.
“Businesses have lost confidence in the Government’s ability to handle Brexit. It is high time the prime minister heeds the numerous warnings by car manufacturers and gives businesses the certainty they desperately need. She must rule out ‘no deal’.” 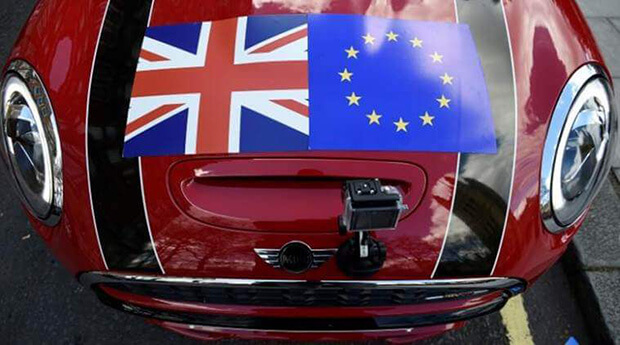