Garda dragged along by speeding car 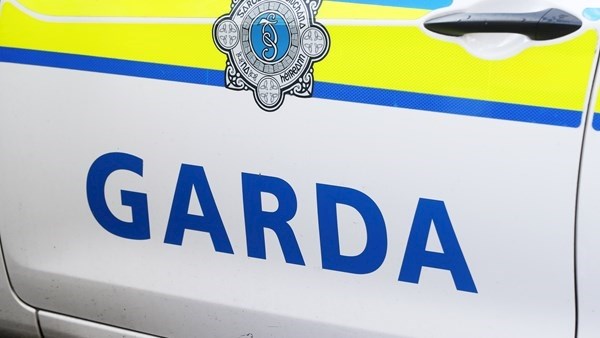 An incident that occurred in Dublin's south inner city in which a garda was very lucky not to be seriously injured after being dragged 200m alongside a vehicle while being punched in the head.

On the 31st of July at 11:30 pm the two guards were conducting an investigation and witnessed one of the men get into a Chevrolet and drove down Cuffe street. When the guards put on their blue lights to signal them to stop, instead the Chevrolet accelerated through the junction at Aungier Street and performed a dangerous 360-degree turn while other vehicles and pedestrians were present.

The guards who witnessed this reported that the Chevrolet then proceeded up Kevin Street Lower, on the wrong side of the road against oncoming traffic and past a red light. It continued along Kevin Street Upper, across a junction and up to St Luke’s Avenue, where it performed a U-turn, drove back down the road and crashed.

He was then dragged along by the car with his legs hanging out for 200 m until being kicked from the vehicle. The car then crashed with a wall and one of the occupants ran away. The other guard persued the occupant to Meath street where he caught him.

In court, both men pleaded innocent with the help of a Portuguese interpreter. One of the men, Mr Coelho was said to have an Italian passport although his social media claimed that he was from Brazil, this is still being verified. Mr Coelho was refused bail and the two accused are set to appear in Cloverhill district court this month.

The guard who was attacked taken to hospital and is doing well now. 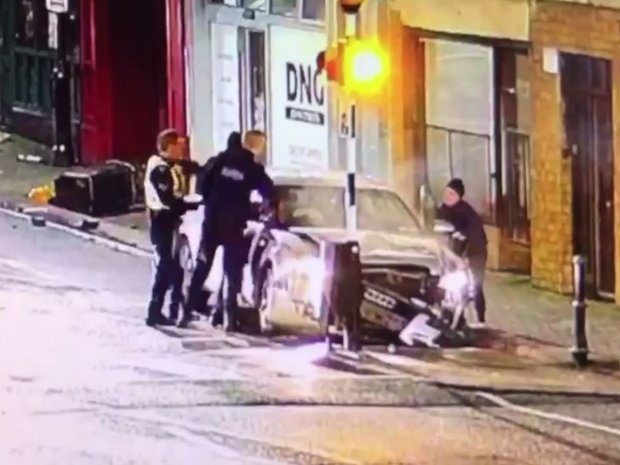 Previous Article: Tyres are the only thing between you and the road
Next Article: How to Buy a Used Car