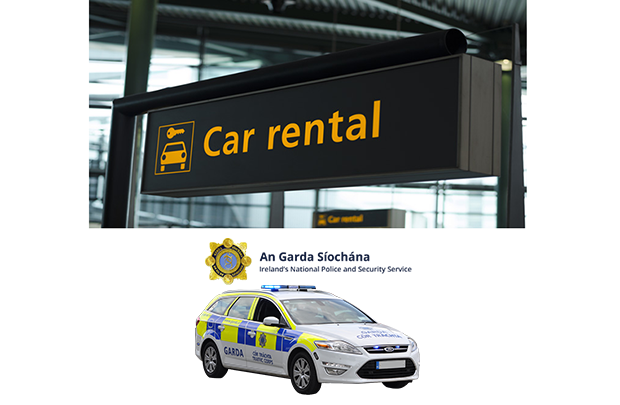 An Garda Siochána has seen a huge increase in spending on hire cars due to an ageing fleet. They are also using hire cars for the State security unit as well.

So far, this year alone, nearly €41,000 has been spent on renting 48 cars, mostly going to the Garda Dublin divisions.

The Special Detective Unit, which, amongst other things, investigates threats to national security, has been forced to hire nine vehicles from rental car companies.

A large number of Garda vehicles are reaching the end of their operational lives, so this is the reason why hiring has skyrocketed as cars are not being replaced quickly enough.

This situation is shocking, considering that Ireland is one of the richest countries in the world and the State’s police force does not need to be wasting money on hiring vehicles.

It would seem that these hire companies are profiting from this ludicrous situation. A lack of fleet planning like this should not happen in a State-run agency, such as An Garda Siochána.

This year alone, 44 Garda vehicles have been withdrawn from service and only replaced by 16 new ones

Last year, for example, the Dublin West Division lost 31 vehicles and received only six new ones. The Garda has told the Department of Justice the use of rental cars is “occasional only” but it would seem to be becoming more regular?

They have also said that sometimes a speciality vehicle is needed for a specific purpose, such as to function as an unmarked police vehicle needed for surveillance. They also claim that the hired vehicles are not used for emergency responses.

The justice spokesman for Fianna Fáil, Jim O’Callaghan obtained the data about the hired vehicles through a parliamentary question, said that the gardaí should not be forced to rent cars “like a tourist”.

“The gardaí must have the resources and equipment available to enable them to respond to threats as they arise.

“These hire vehicles are not appropriate to respond to emergency calls. However, they are replacing both marked and unmarked vehicles.

“Although the Minister for Justice has stated that the use of these hire vehicles is occasional, the details of spending released to me indicate that the practice has increased greatly in recent years.”

Previous Article: Mother who gave birth at a roadside garage thanks staff
Next Article: Are hydrogen fuelled vehicles really the way forward?