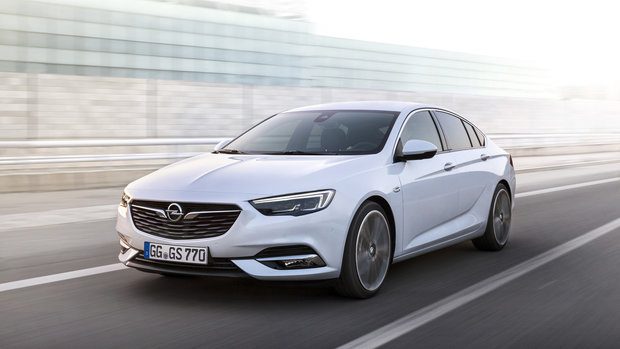 The Gowan Group of motor dealerships, which is owned by the Maughan family, is set to take over Opel Ireland and this acquisition will be added to the Peugeot and Honda franchises which they already hold here in the Republic.

This acquisition will be subject to a regulatory agreement, but when it is passed it will see the Gowan group assume responsibility for all of Opel’s operations here in the Republic as well as all the current employees.

Opel Ireland currently has 30 employees headquartered in Sandyford and has 27 dealerships around the country, including service centres. Thankfully, all of the current operations will be unaffected by the changes according to an Opel spokeswoman.

The Gowan Group may have to pay a premium for the control of the Opel Ireland name, which could be €3 million.

Opel used to be controlled by the giant American company, General Motors but in 2017 it was taken over by the French PSA Group, which owns the Peugeot and Citroën brands.

Ireland is the seventh country where Opel has turned to a national importer, such as the Gowan Group to take over the brands operations in that country. Opel has become profitable since it was taken over by the PSA Group but Ireland has not faired as well for Opel in the past couple of years. The brand hopes that this change will benefit as there has been a drop in sales by 14 per cent so far this year in Ireland, leaving it in 13th place for sales nationally.

Back in 1996, Opel was the best-selling brand in the Irish market but that landscape has changed dramatically since then and they now trail behind more popular brands like Toyota, Ford, Hyundai, and Skoda. The decline has really been noticeable since 2011 when Opel fell out of the top-five best-selling brands in the country.

The Gowan Group see a potential again for the brand and see an opportunity for expansion across its network. They have seen the rise in the Peugeot brand in the past five years and see the potential for Opel to have similar growth.

They may see improvement in the fleet and car rental market, where they are quite strong and there is a potential for more profitability across their dealership network in retail sales also.

According to the company, they hope to have a 7 per cent market share in the next five years but it would seem that making it profitable is the main focus rather than just market share.

The Gowan Motor Group has been a major distributor in Ireland for the past 50 years since it first started importing Peugeots back in 1969. They then moved into the importation of Honda vehicles in 1984. They have also in the past distributed Citroën cars throughout Ireland but that franchise was lost in 2009 when it moved back to the control of the French parent before returning to franchise operations by the IM Group based in the United Kingdom.

Gowans also own a retail dealer network selling Kia and Opel vehicles and also provide after-sales service for Citroen. The company is not only involved in the automotive industry, but they are also distributors in household electronics and kitchen products, through its KAL division, with brands such as Nordmende, AGA, Sharp, Elica, De Dietrich, Franke and KitchenAid. They also own Senator Windows. Gowans currently employs more than 250 people here in Ireland. 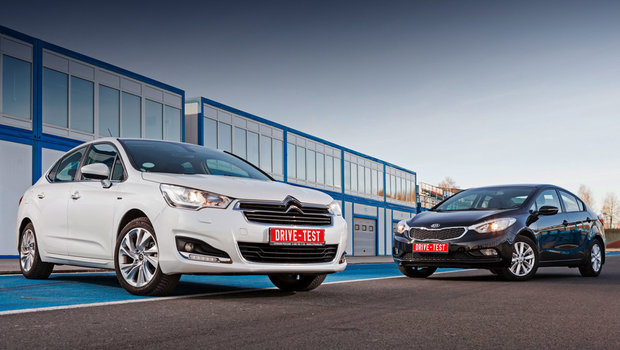 Previous Article: Pros and cons of buying a used car
Next Article: Damaged and Crashed Car Report for the Month of May