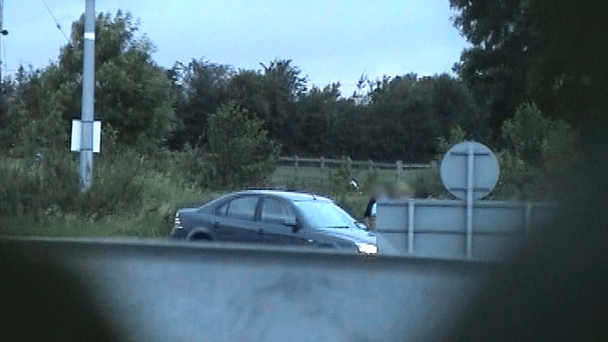 In a sting operation, Gardai covertly recorded footage of a group of individuals staging their fake road collision.

RTE's Prime Time showed two crashes which were found to have been faked for insurance purposes.

These criminals are using insurance fraud to finance their criminal network.  In one of the clips, you can see a crash between a van and a car and in the second clip you can see a staged collision between two cars.

In the fake collision between the two cars, you can see the occupants of the car in front stopping and then getting out of the vehicle and standing off at the side of the road.

Next, the car behind, driven by another criminal, crashes his car deliberately into the back of the car in front, at which time the occupants who have been standing by on the side of the road get back into the car.

In a separate piece of footage, a van that is deliberately rear-ended by a car. After the first collision, the driver of the van instructs the man who crashed into him, to “move back and do it one more time”. It is only then that the emergency services are called to the late night incident.

Rob Smyth, the Fraud Manager with Aviva Insurance told RTÉ Prime Time that he is "quite satisfied that criminals are using insurance fraud as a way of funding their lifestyle".


"Unfortunately when police officers are stopping these people with cash, most of them have had an insurance claim in the past and it justifies having possession of that ten thousand euro of cash or that twenty thousand euro of cash, but the fact of the matter is, it is covering up their criminal activities,”.


As My Vehicle has reported before, criminal fraudsters are flying into Ireland to stage fake crashes. The main attraction to Ireland by these UK-based criminal gangs and also for the Irish gangs is as a direct result of the high levels of payouts for whiplash and soft tissue injuries in Ireland compared to the UK, for example.

According to the Prime Time broadcast on Tuesday, the insurance fraudsters are hiring cars and crashing them within 24 hours and in some instances within the hour of hiring the car. 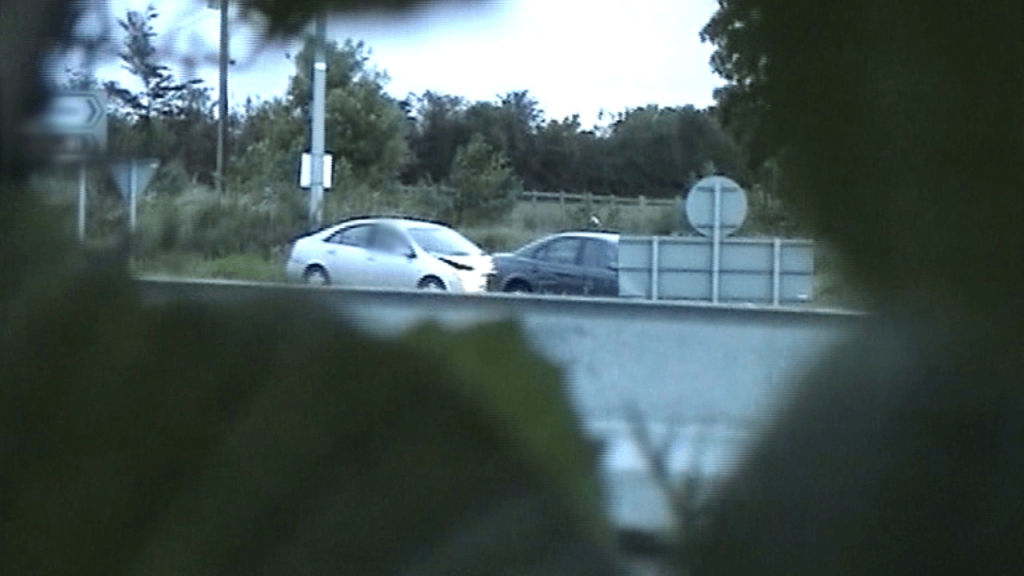 Hertz's Michael Brennan told RTÉ Prime Time that 20pc of its insurance reserve is set aside for suspected fraudulent claims.

“We have seen accidents staged within as little as thirty minutes from the time of the rental, in some instances with rentals as short as 24 hours,".


Insurance Ireland has said that insurance payouts here are so out of kilter with other European countries that it is encouraging fraud tourism and fraudulent claims.  These huge insurance payouts are leading to what they term a “propensity” of people engaging in the illegal behaviour.

Every person that features in the footage, except for one, have been charged and convicted of offences.

Previous Article: Dublin City Council to ban cars along the Liffey
Next Article: Why you shouldn't trust a car history check from a used car website that is advertising the vehicle for sale