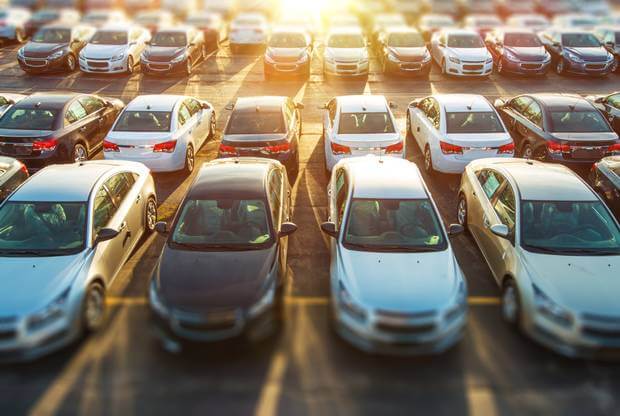 According to car bosses, 10,000 jobs could be threatened if there are any adverse effects from a change in VRT. Coupled with this, Brexit is also a huge concern.

Industry experts are touting that if there is a no-deal Brexit and if there is an increase in VRT tax, there could be massive fallout. Economist Jim Power said to media sources:

“When you are looking at any taxation changes for next year you can’t ignore the issue of Brexit for the motor industry.

“Car sales have been reducing for the last three years and used imports have been on the rise, much of which is down to Brexit and the collapse of sterling.

The car industry could continue to suffer if VRT is increased this year. New car sales are continuing to fall and this has been the pattern for the last three years.

Budget 2020 has been prepared by the Finance Minister Paschal Donohoe on the basis of no deal between the UK and the EU. The automotive industry leaders here are asking the government not to increase VRT because of the potential risk to car sales and ultimately jobs.

At this time also, there is a huge increase in used car imports coming in from the UK and these are being seen as substitutes for new cars sales which is having a major impact.

New car dealers claim a negative impact on the residual values of the cars owned by some two million Irish motorists. This can hinder them when they want to trade up to a new or newer car.

There is obviously vested interests here as a new car can generate on average over €6,000 more tax than a used import, so the Irish Exchequer is losing out on vital tax revenues.

New cars are taxed in Ireland to such an extent that for many motorists the chance of trading up to a new or a newer car is a choice they are not in a position to make. Instead, Irish motorists have to hold onto their older cars for as long as possible.

The strange thing is that Ireland has seen strong economic growth in recent years since the downturn in 2008 and new car sales should be increasing but they are not. The average age of the Irish car fleet should be decreasing but it's not. The fleet is getting older in the last few years which does not make much sense?

New car dealers are hoping that greater improvement in environmental emissions, and also no VRT increases in 2020 will bring benefits to them in sales. There is a lot of talk about the environment but the bottom line is business.