Drop in new car sales being blamed on Brexit 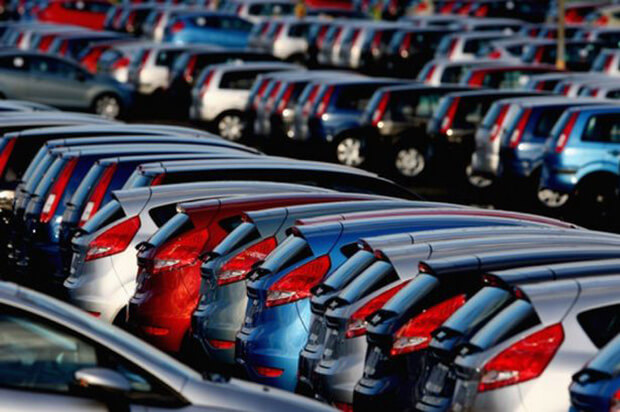 There were multiple monthly drops in sales last year and industry figures to Brexit. Used car imports reached an all-time high in 2018 with 100,755 used vehicles being imported from the UK. This equates to 44.5% of the total car market in 2018.

Electric vehicles are continuing to show some growth increasing from less than 1% last January  to a 2.6% market share in January this year.

Diesels are still hugely popular and have a  market share of 49% despite an 8% decline on January 2018. Petrol cars account for 40% of the market and hybrids 7% of the new car market.

New car sales may continue to drop as Brexit gets nearer and what the landscape will be like after that, no one knows yet but for sure there will be a lot of uncertainty in the car market.

The motor industry both here in Ireland and especially in the UK are ramping up their preparations for a hard Brexit and any consequences that may result from that.

Previous Article: The Guinness De-Icing Hack
Next Article: Why you shouldn't trust a car history check from a used car website that is advertising the vehicle for sale