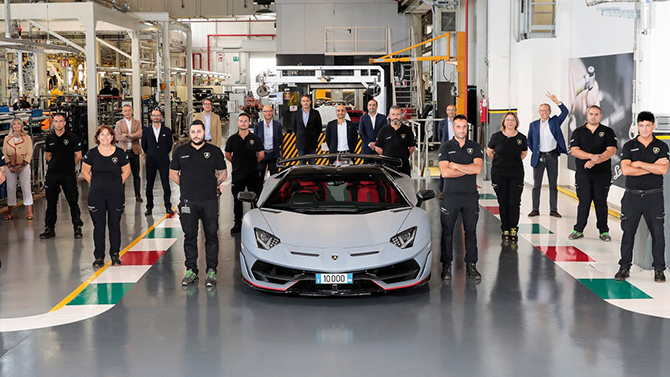 Automobili Lamborghini has marked a major production milestone after completing their 10,000th Aventador. 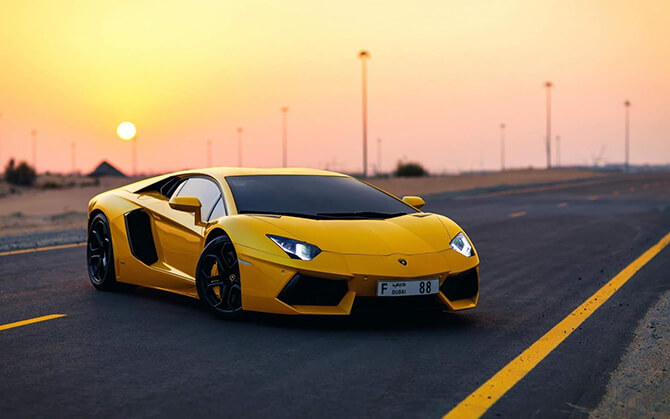 The celebration was marked when the Lamborghini SVJ Roadster rolled off the line at their Sant’Agata Bolognese factory. 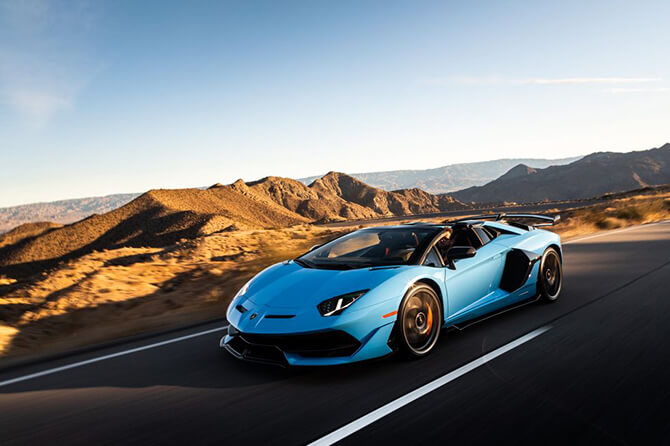 The Aventador has been around since 2011 when the first iteration of the coupé version Aventador LP 700-4 was debuted. 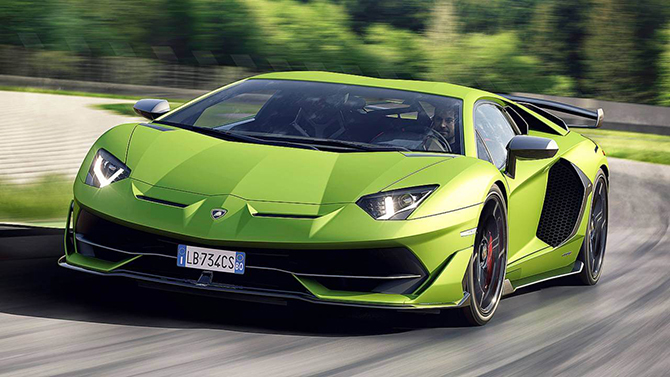 This beautiful and iconic supercar was designed by the former Head of Design at Lamborghini, Filippo Perini. The world-famous car designer also worked on the Gallardo, Reventon has since moved to Genesis Advanced Design Studios 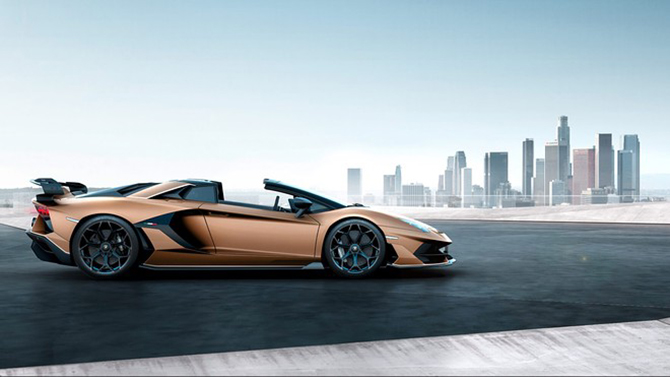 The Aventador is the named after the famous bull that earned the Trofeo de la Peña La Madroñera for its courage in Spain’s Saragossa Arena in 1993. The LP700-4 designation: 700 is the engine’s output in PS, and the 4 means four-wheel drive via a seven-speed automated manual gearbox. 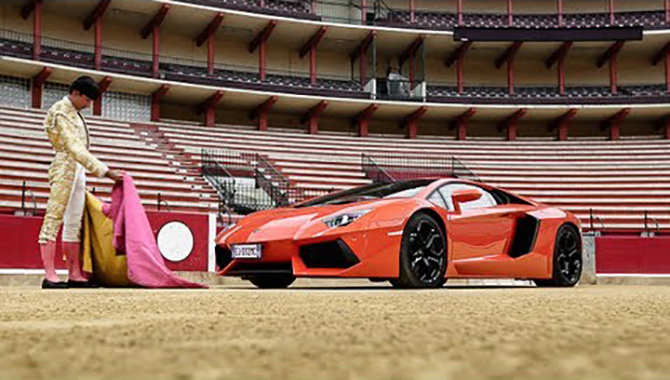 Originally, the Aventador was planned for a limited run of 4,000 cars but the company reached a 5,000 unit milestone in 2016. Due to the success of the model, production numbers have doubled in just four years. 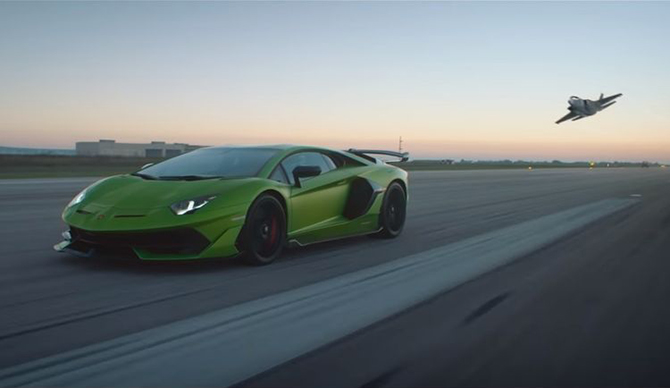 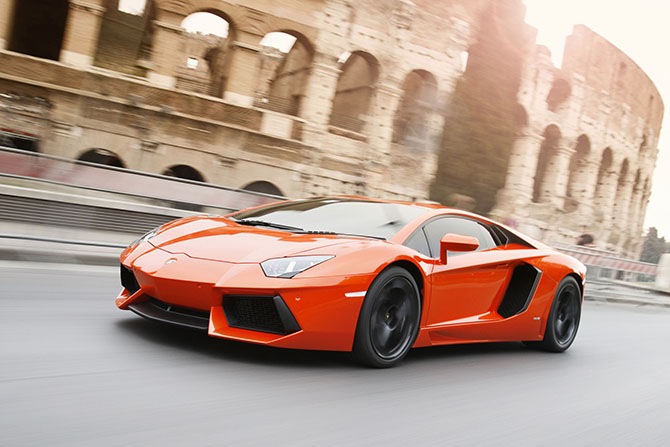 The SVJ Roadster was stamped with the chassis number 10000 and is painted in Grigio Acheso (grey) colour with Rosso Mimir (red) livery with an Ad Personam interior in Rosso Alala (red) and black. This particular model will be shipped to Thailand. 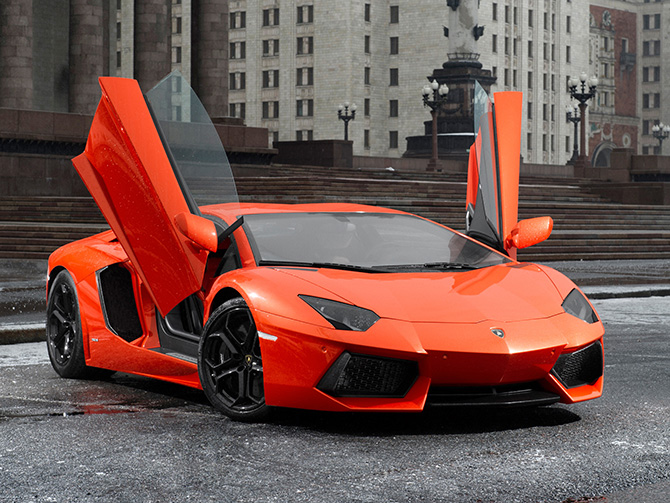 The Supercar has a carbon fiber monocoque chassis, combining the cockpit, floor and roof all in a single structure, which engineers say leads to extremely high structural rigidity. 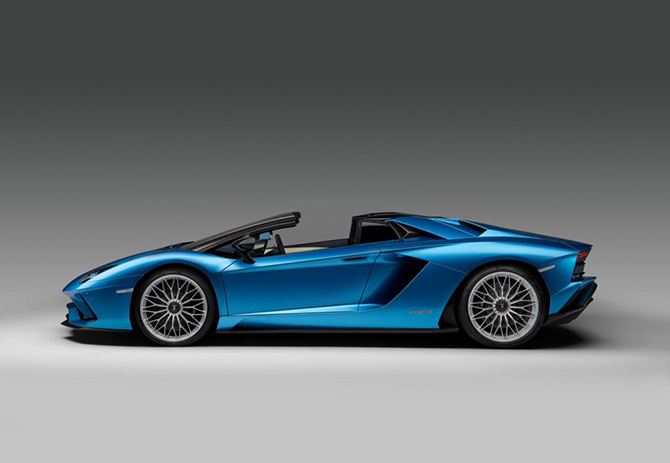 The Roadster version (open-top car with two seats) of the Aventador has the iconic upward-opening doors, with a push-rod suspension system. The roof is composed of two sections made entirely of carbon fiber with each section of the roof weighing less than 6 kg. The roadster roof sections are normally kept in the front boot and only put on when needed during inclement weather. 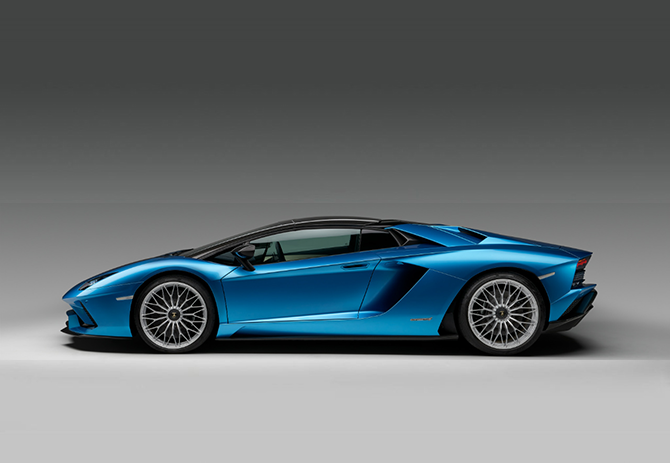 In 2016 on Lamborghini's 50th anniversary they introduced the Aventador S exhibiting a completely new aerodynamic driving dynamic. It came with a 6.5 litre 12-cylinder aspirated engine with an extra 40 horsepower compared to the previous model, giving the ‘S’ a maximum power output of 740 brake horsepower.

The Aventador S allows the driver to choose different driving configurations that can also be customised for traction, steering, and suspension within the range of settings called Strada, for the street; Sport, for when you want to have fun on the street and Corsa for track driving.

There is also an additional mode called Ego. When Ego is engaged, it will let the driver set up the engine, steering and suspension separately, maintaining the Aventadors’ aggressive character.

In 2018 Lamborghini introduced the Aventador SVJ. This model was named SVJ, which stands for SuperVeloce Jota. The word super veloce means ‘super fast in Italian and Jota was the name given to a unique one-of-a-kind extreme performance version of the classic Lamborghini Miura created back in 1970.  which denotes the car’s superiority and performance on the track. 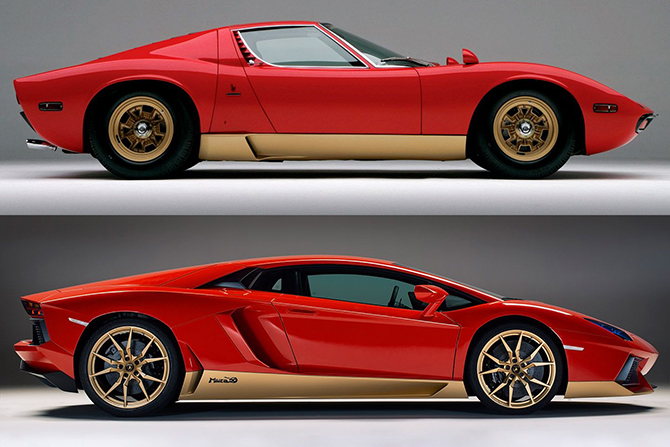 The Aventador SVJ is still the fastest production vehicle to lap the famous German Nürburgring-Nordschleife track. 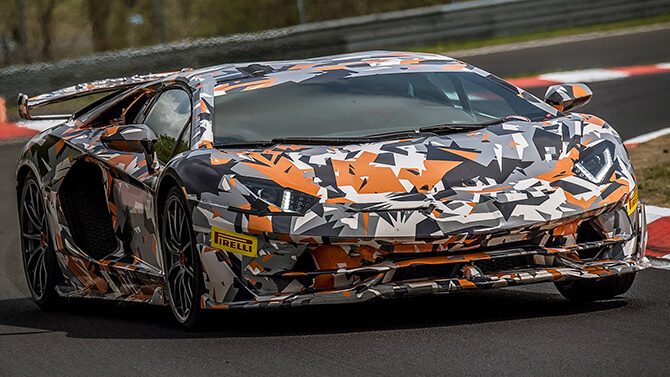 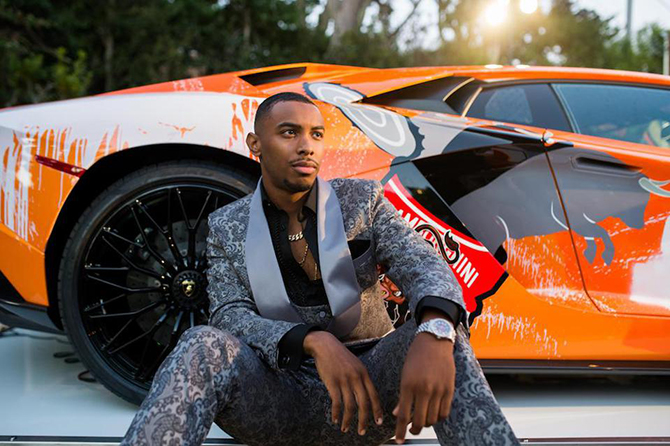 In 2019, a one-off Aventador S was unveiled in collaboration with Street Artist, Skyler Grey as a symbol of the fusion of two concepts of art. 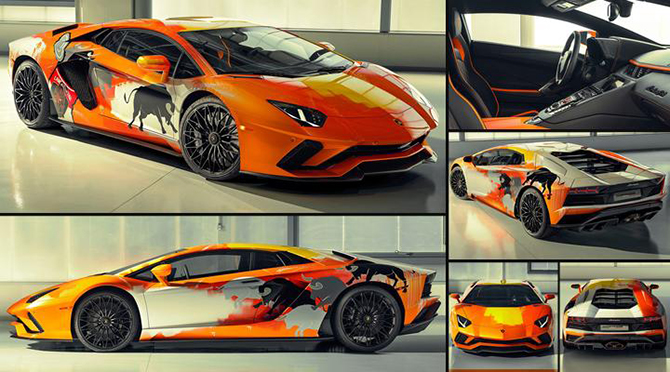 Previous Article: Has Covid-19 driven up the value of used cars?
Next Article: Damaged and Crashed Car Report for the Month of May