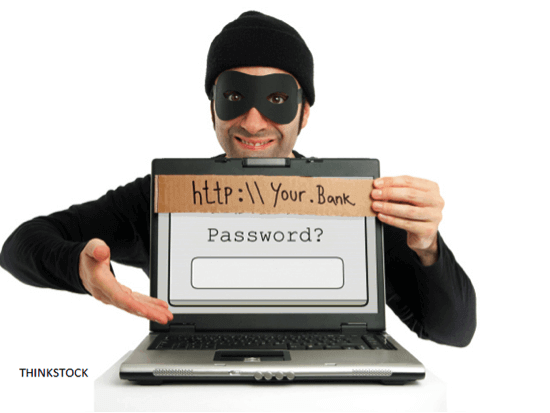 A man has revealed how he was conned out of €11,500 by DoneDeal scammers

Eamonn Dunne was the unfortunate victim of an elaborate car scam recently. “I was blinded by the excitement.”, he said. When he contacted Joe Duffy’s Liveline last week he revealed how he had fallen victim to an ad which had been hacked on the popular site, DoneDeal.

A legitimate ad for a BMW for sale in Cork was hacked. After the hack, the car was given a new lower price tag of €11,500in order to attract buyers to the amazingly low price.

“I was blinded by the car and what I thought I was getting and the excitement of it,” he said. 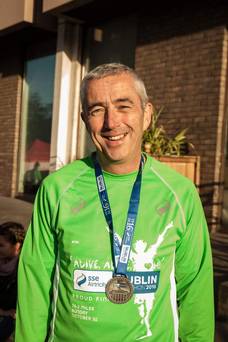 He borrowed money from his local Credit Union and as a result, he is liable for repayments of €100 every week for the next two years.

The fake seller proposed that the money be transferred via PayPal and he promised Eamon (50) the money would be kept in an account for seven days if he was unhappy with the car.

The seller asked for the money to be transferred to a Barclay’s bank account in London. The conman also sent him a picture of his passport as well as other details.

Eamon reported the “sophisticated scam” to his local garda station who in turn passed on details to the fraud squad.

The plan was for the car to be delivered to him through a legitimate delivery company. He also did a car history check to ensure there was no outstanding finance on the car but when the car didn’t arrive, he quickly realised he had been conned

"It was a real sickener, but I lost two night's sleep over it and I said I'm not going to lose another hour over it," 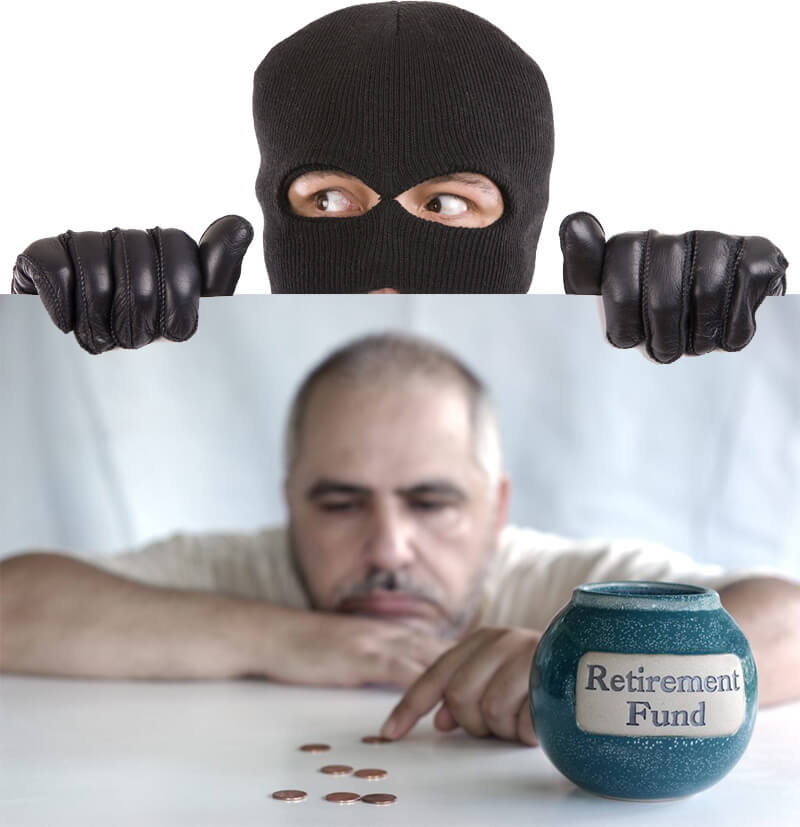 The Trust and Safety Manager with DoneDeal,  Finbarr Garland,  told RTE's Liveline that emails were sent out asking people to log in to claim a reward.

Anyone who had responded to the fake ad inadvertently passed on their login details and their name to the fraudsters.

This allowed them to edit legitimate ads and lower the prices to lure unsuspecting victims and add new contact details.

The genuine seller of the BMW has also been contacted as his details also were hacked and so he needs to change his login details and possibly his bank details as well.

“Certainly in the last couple of weeks we would have had a lot of attempts at putting up ads which were not genuine,” Mr Garland said.

Previous Article: Gardaí seize vehicle not taxed in four years
Next Article: Are you entitled to a Motor Tax refund?