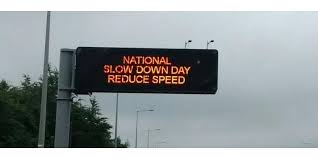 Friday, October 21, has been designated National Slow Down Day by An Garda Síochána. According to their website, “The objective is to reduce the number of speed related collisions, save lives and reduce injuries on our roads.”


The Gardaí said that, “The aim of the Slow Down initiative is to remind all drivers of the dangers of speeding, to comply with speed limits and to deter driving at excessive speeds.”


Last year on National Slow Down Day, GoSafe, which operates the State’s privatised speed camera contract, speed checked 115,003 vehicles on Irish roads, and found that 451 vehicles travelled in excess of the applicable speed over a 24-hour period. 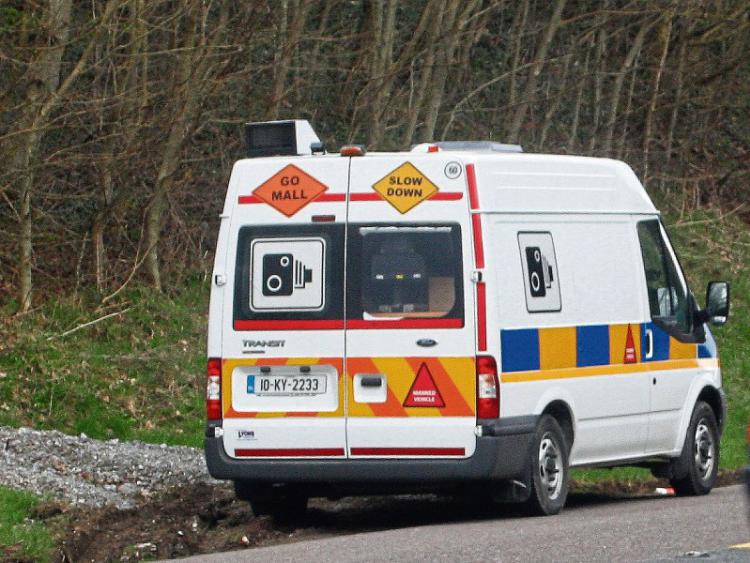 2015 seen a reduction in road deaths, the lowest on record but sadly, 2016 is again seeing a marked increase of fatalities on our roads. An Garda Síochána reiterated some of the most significant reasons for road deaths. According to statistics,  “Excessive and inappropriate speed is a major contributory factor in road traffic collisions, further confirmed by the recent RSA report on fatal collisions between 2008 and 2012 which found that excessive speed was a contributory factor in one third of all fatal collisions during that time.”


The operation on Friday will be highly visible and will consist of 1031 speed enforcement zones as well as delivery of the slow down message through the use of National, Local and Social media. 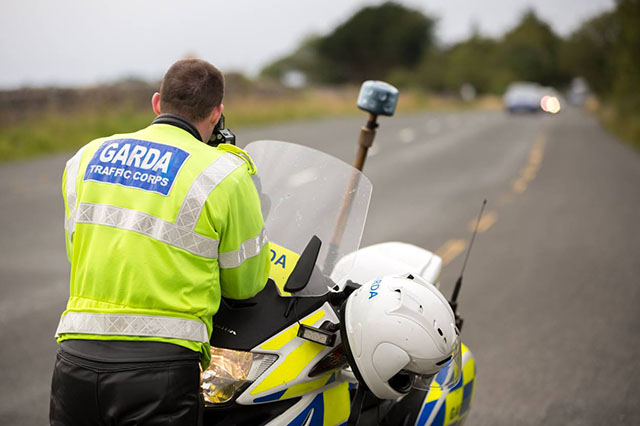 
“There has been a significant increase in road deaths this year compared to 2015, which was the joint safest on record. Excessive or inappropriate speed is a major contributory factor in road crashes. This is not just a catch phrase, this is a stark fact, proven by the analysis of 4 years of fatal collision reports. The higher the speed, the greater the risk and the greater the injury if there is a collision. Please recognise this fact and protect not only yourself, but all other road users sharing the road with you.”


“Road safety is not just a job for the Gardai or the Road Safety Authority, it is everyone’s responsibility to act and be safe on our roads. It is every road user’s right to be safe and slowing down reduces risk. Please play your part and reduce your speed, not just on Slow Down day, but every day. Every primary school has been invited to take part, by creating a road safety poster, song or poem – with the winning entry’s school getting a unique visit from the Garda band. So, with the help of even our youngest road users, the message is, slow down to save lives.” - www.garda.ie 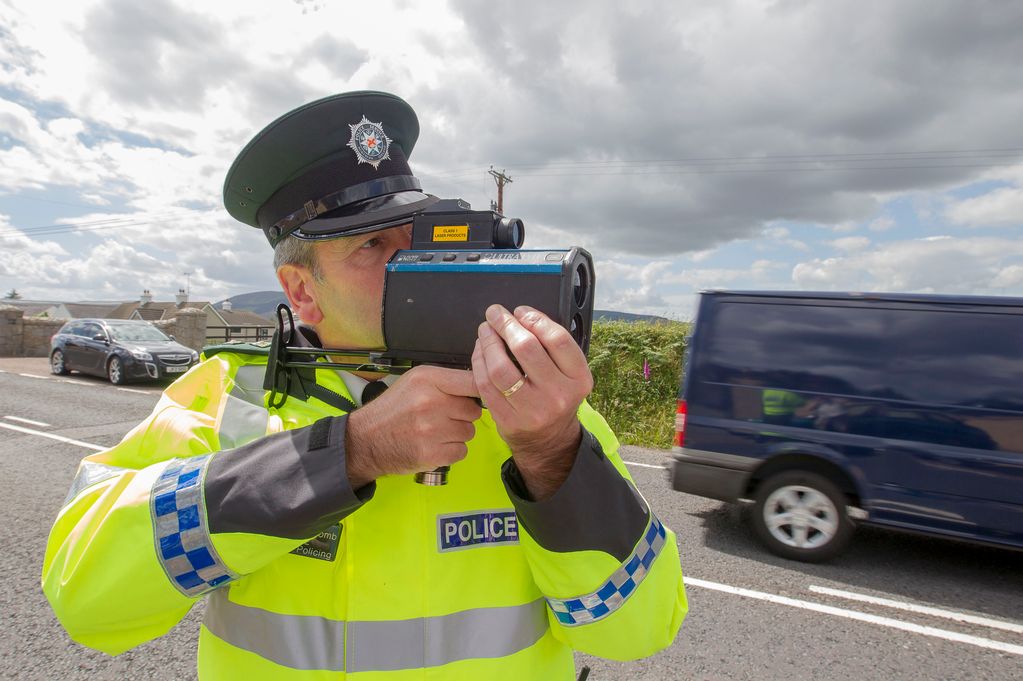 The Gardaí have invited everyone to participate in National Slow Down Day by reducing their speed on the roads and by demonstrating support by giving a thumbs up for Slow Down Day and posting photos to their official Twitter Account @gardatraffic and An Garda Síochána’s Facebook page or by emailing their support to slowdownday@garda.ie


As part of the campaign, children are being asked to:


- create a poster, song or poem highlighting the dangers of speeding. 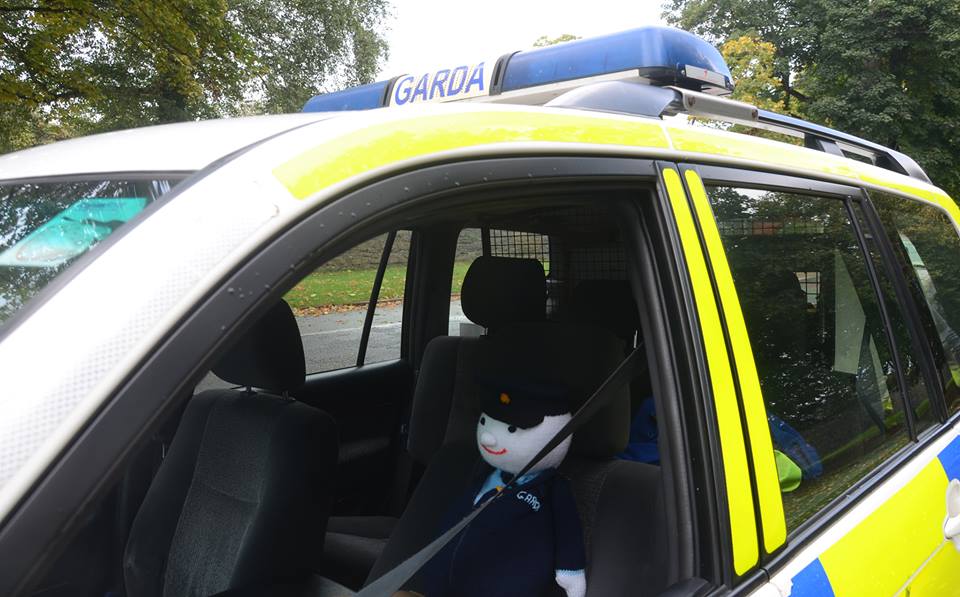 The pupil with the best entry wins a unique visit from the Garda Band to their school. Entries will be featured on Garda social media platforms - @gardatraffic and An Garda Síochána’s Facebook page. 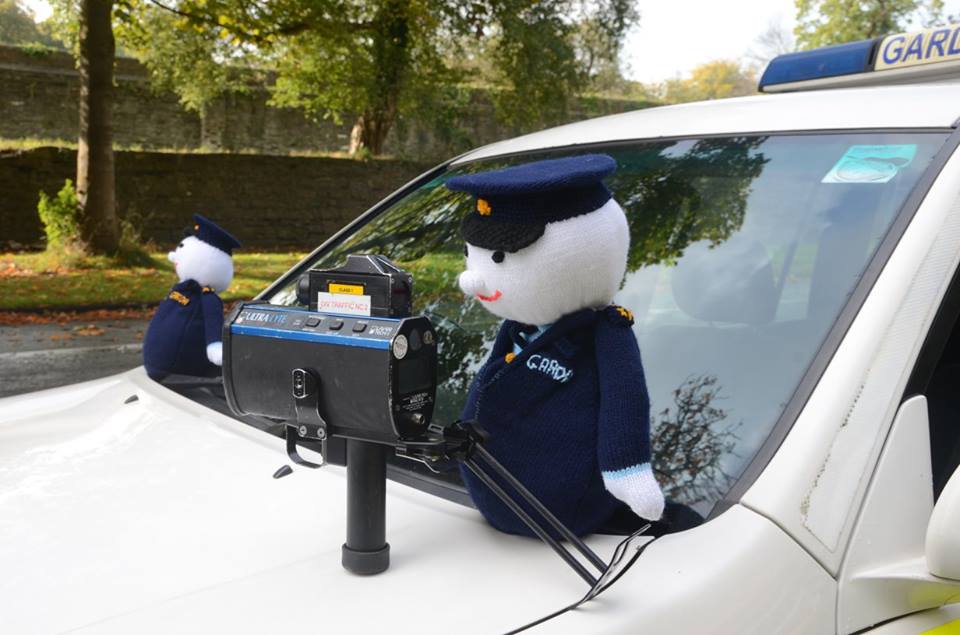 You can view Safety Camera Locations here at An Garda Síochána’s Website. 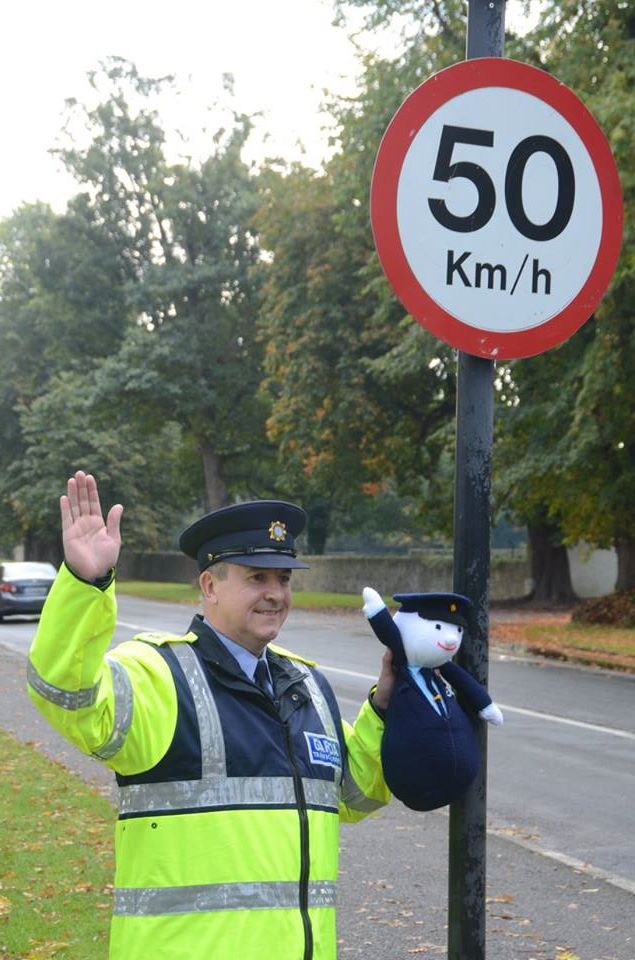 Previous Article: Self-Parking Cars
Next Article: Why you shouldn't trust a car history check from a used car website that is advertising the vehicle for sale