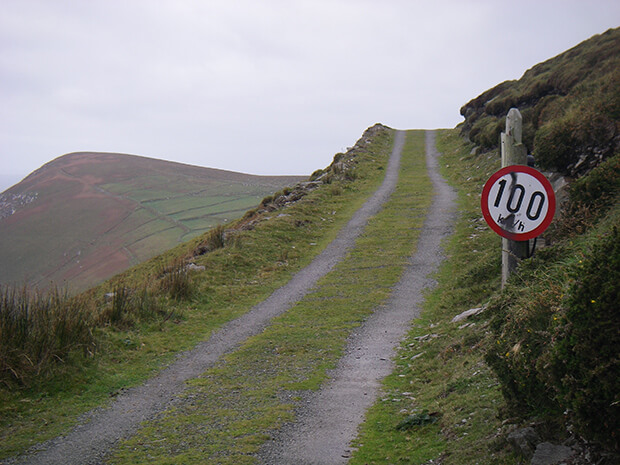 A national speed limit audit is being conducted by the Department of Transport and its is nearing completion making it possible for members of the public to appeal speed limits in their own areas.

Minister Shane Ross has confirmed that speed limits all over Ireland are under review and they are consulting with the public on local speed limits which may not be appropriate for the areas they are in?

The speed reviews are being carried out alongside the Ministers other plan to bring in tiered speeding offences which were given cabinet approval.

Local authorities have been instructed by the Department of Transport to review all speed limits in their respective areas of control and address any inconsistencies between speed limits in different counties.

Some rural areas have winding roads with speed limits of 80 kmph while other windy rural roads have speeds of just 50 kmph. These inconsistencies are quite rediculous and do not make sense across the national road network. The Minister said:

“In parallel with the speeding legislation, I asked the councils for the update on all the speeds with a view to revising them into realistic, logical speed limits,”

Ross said it is “quite obvious” that speed limits have an impact on road safety. They are often “insanely uncoordinated and unrelated to each other”.

As part of the national speed limit “queries and appeals process”, members of the public can get in touch with the review board about any concerns they have about inconsistent speed limits in their local areas, for example, is the limits are too high or too low.

As part of the process, after inconsistencies have been identified, a qualified engineer is sent to the road to carry out an assessment of the speed limit and is then tasked with making recommendations to the local authority about what changes are warranted.

A spokesperson for the Department said that the plan is very much in the “early stages” and “infancy” at the moment.

Ross has said though, that local authorities are “a bit slow on reporting on these things”, and that, as of September, they have only received a number of reports back from local councils.

Previous Article: Hybrid Cars - Main Advantages and Considerations
Next Article: Damaged and Crashed Car Report for the Month of May