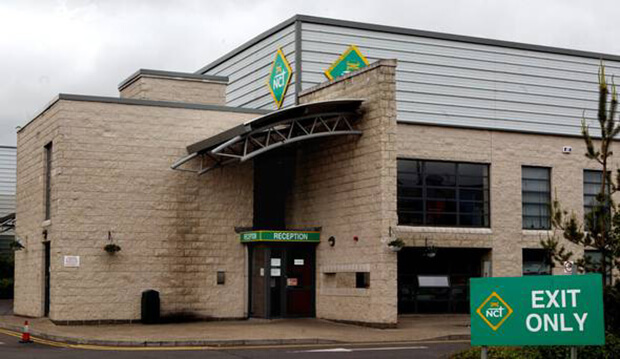 An adjudication hearing of the Workplace Relations Commission (WRC) has heard that an NCT inspector was sacked recently after he passed his friend’s previously failed car as roadworthy after visual inspection.

The NCT held a disciplinary meeting last August 3rd after which the inspector was suspended with pay until he was later dismissed by letter on August 10th.

The sacked inspector arranged to retest his friend’s car after it failed despite being told by his supervisor “not to have anything to do with the vehicle”.

He went on to visually inspect the vehicle and so as not to get caught, he arranged for a colleague to print out an NCT pass certificate so it could not be attributed to himself.

The inspector asked his team leader if he could bring his friend’s car for a retest at the Deansgrange test centre in Dublin but he was warned that this would be a breach of his employer’s code of integrity.

The following week he drove the car to a nearby garage and asked a worker there to drive it to the Arklow test centre, where he was working. When the garage worker arrived at the NCT, the inspector proceeded with a visual inspection on the previously failed vehicle.

It was at this point that he asked another inspector to print out the NCT Pass certificate for the car. The mechanic who brought the car to the test centre then brought it back to the garage where the NCT  inspector picked it up and brought it back to his friend’s house.

The incident came to light when the NCT supervisor noticed that this particular inspector didn’t drive his own car to work that day but had driven the vehicle he had been warned not to have anything to do with.

This NCT inspector brazenly filed a complaint about unfair dismissal to the WRC, on the grounds that his dismissal was too severe for what he deemed just a “technical” breach of procedures.

Part of his defence was that even though he could not drive a friend’s car to the test centre himself, he believed there was nothing stopping him from getting someone else to bring it to the NCT.

His complaint and grievance were outright rejected by the WRC adjudication officer Niamh O’Carroll Kelly who said this was “quite simply not credible”.

“Whatever about that, there was no doubt in the complainant’s mind that he should not have carried out the inspection of the vehicle. I find that he did that with full knowledge that it was in contravention of the respondent’s code of ethics,”

Previous Article: Irish Rail releases video of level crossing near-misses
Next Article: Checklist That You Need to Keep Handy During a VRT Check