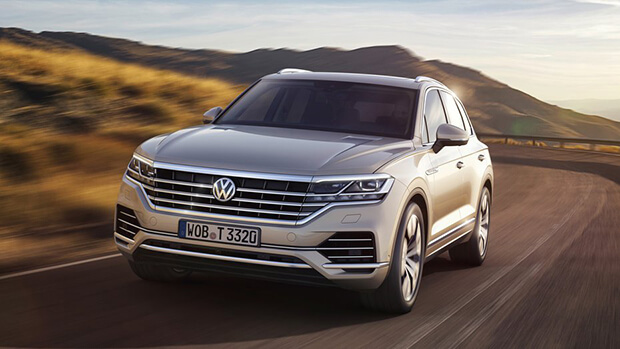 Vehicle registration tax laws for a number of commercial vehicles came into effect six months ago in Ireland.

The draft plans for the new commercial tax regime came into force back in July 31st, 2018 and were initiated with the introduction of the 2017 Finance Bill.

Up until July 2018, there was an N1 loophole in the tax system which saw everything from a Bentley Bentayga to a Ford Kuga given commercial vehicle status, but that loophole has closed and business owners are feeling the pinch.

These VRT changes have increased the cost of owning a new jeep, formerly designated as commercial by tens of thousands of euro. Types of vehicles affected include five-seater jeeps with large cargo areas, such as Volkswagen Touaregs, Toyota Landcruisers, Range Rovers, Mitsubishi Pajeros etc.

These popular five-seat SUVs formerly qualified as quasi-commercial vehicles because they were seen as vehicles that could slip into the N1 loophole in the tax system. This loophole made way for new entrants into the commercial SUV market from the Bentley Bentayga to the Ford Kuga.

Under the loophole, these cars were given a commercial vehicle status, qualifying to be taxed at just 13.3 per cent in Vehicle Registration Tax (VRT) but this has now ended.

Volkswagen has probably been one of the biggest beneficiaries of that tax regime with its Touareg N1 commercial model. If you have a VAT-registered business the savings were substantial.

For example, a very popular five-seat SUV in Ireland is the Volkswagen Touareg N1 commercial. This five-seat SUV fitted the criteria for the commercial tax bracket with a huge saving of about €23,400 on the equivalent passenger version.

Another example is the 5-seater Landcruiser commercial. The list price on this vehicle was €67,780, whereas the 7-seater equivalent was €104,630. The VRT increase not only adds to the list price, but Vat is also charged on top of the VRT price. This is a double whammy for business users not registered for Vat, such as farmers.

The new laws affect commercial vehicles with four or more seats, including the popular Ford Kuga. The criteria being that the cargo area is under the one roof or in the same compartment as the seating. The VRT on these vehicles has therefore increased from 13.3% to 36%.

Commercial vehicles with three seats or less, such as vans, and two-seater commercials, remain unaffected by the new VRT rules. Crew-cab vehicles, where the cargo area is separate are also not affected.

They class these vehicles as having a BE bodywork code at the type approval stage, with a gross weight of less than 3.5 tons.

Under the legislation, N1 vehicles with 4 or more seats will be liable to VRT at the Category A rate, except where the vehicle has a BE bodywork code.

If you register an older commercial vehicle as private, your road tax will be calculated not even on the CO2 emissions used in passenger cars, but the old system of engine size. Which means that even a 2-litre diesel engine will have a substantial annual road tax so there would not be a lot of benefit in that. 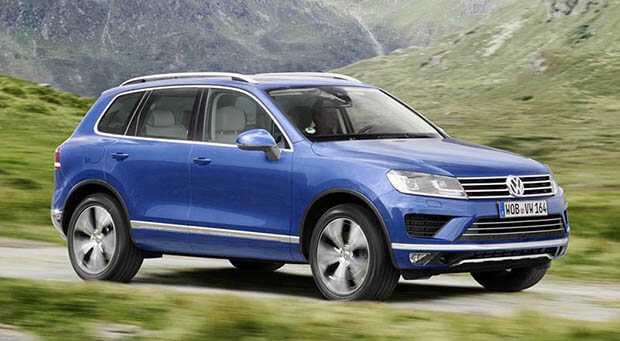 The range of commercial five-seater crew cabs available to farmers and other self-employed people has obviously shrunk under the provision in the 2017 Finance Bill.

There is also the issue of Benefit In Kind (BIK) when taxing a commercial vehicle privately and you run the risk of getting in trouble with Revenue. They are very clear what constitutes a commercial vehicle and a van. This is a covered cargo area which is behind the driver's seat'.

Can I carry passengers in my commercial vehicle?

A crew-cab vehicle, with a row of seats behind the driver, can escape BIK imposition if it is registered as, and only used as, commercial. So basically this means that anyone carried in the vehicle must be travelling in the course of the owner's business.

This means emphatically then, that it is illegal to carry your family or friends in the vehicle for any reason unless of course, your child is a qualified employee of the business, which is highly unlikely.

Another scenario to think about, if at 11 pm at night you just nip out to the shop's for a pint of milk and stopped by the guards, technically you are breaking the law as you are using the vehicle privately and not using it for commercial use. This would mean that every farmer driving their Massey to the shop is also in breach of the tax law and we never see any of them being stopped.

So before you think about buying a commercial for dual-use you should look very carefully at the driving needs of the family as well as of the work requirements. In most cases, it is best to buy a small family runabout in addition to your work van or commercial vehicle.

Meanwhile, the Irish government will most likely review the BIK rules for company and business vehicles provided to employees. The Irish BIK system is in fact very punitive when it comes to taxation to an employee who benefits from a company vehicle.

The new finance act from 2017 brought in the measure for one year only of 0% BIK to encourage the use of electric cars but this is being extended to at least three years, in order to stimulate conversion of company vehicles to electric.

The government may have to adopt similar rules as in the UK which can allow farmers and other business owners legitimately avail of reduced VRT, and BIK rules that encourage business.

Previous Article: Ford CEO says a big EV surprise is coming next year
Next Article: Oireachtas hears why cars should be parked away from residences to discourage driving