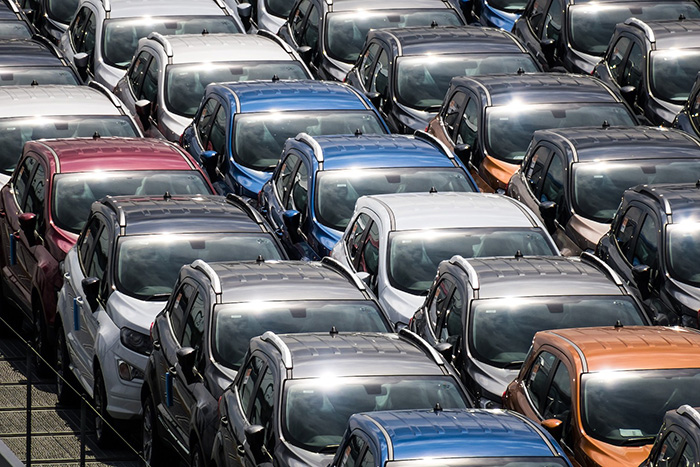 Figures released by SIMI (Society of the Irish Motor Industry) show that new car registrations have risen by 18.9% since January with electric car sales also increasing in the same period.

There were 2,646 new car registrations during October which was a 15.2 per cent increase on October 2020. Registrations were also up by 21.4 per cent compared to October 2019.

So far this year 103,253 new cars have been registered which is higher than the 2020 figures. Even though there has been an increase over last year, it still remains 11.1 per cent lower than the same period in 2019.

“New car registrations for October were ahead of last year for both the month and for the year to date, although new car sales continue to remain behind pre-Covid levels,”

“With climate change at the forefront of everyone’s minds, it is hugely positive to see the year-on-year growth in the sales of both electric and plug-in electric hybrid vehicles.”

“The sudden removal of the grant incentive for plug-in electric vehicles, only serves to undermine consumer confidence in lower emitting technologies and this incentive should be reinstated for vehicles already committed to by both the industry and consumers.”

Previous Article: Beyond Zero - Toyota to introduce its first fully electric car in the Irish market next year
Next Article: How to sell a used car