Nissan Motor Co. executive Greg Kelly has been released from detention in Japan after being granted bail over the alleged underreporting of his boss Carlos Ghosn’s pay.

He was spotted leaving the Japanese detention centre in the middle of the night after which it was expected to go straight to a hospital for treatment of his chronic neck problem.

Ghosn and Kelly were arrested and detained in Tokyo on 19 November. They are charged with underreporting Ghosn’s pay by about 5 billion yen ($44 million) in 2011-2015.

His Japanese lawyer sought bail after prosecutors’ request for more detention was rejected by the court. There is currently a second investigation into the allegation of underreporting of a figure of 4 billion yen ($36 million) connected with Ghosn’s pay.

Ghosn will be detained until January 1 and no trial date has been set yet. Ghosn is also facing charges on breach of trust allegations. Prosecutors say Ghosn and Kelly are flight risks but Kelly, in a statement released to the media through his Japanese lawyer, said he is innocent.

“I have not been involved in alleged false entry...I believe my innocence will be revealed in the trial. I would like to have a judgment of non-guilty and restore my impaired reputation, and then return to my family as soon as possible.”

The arrests of Ghosn and his right-hand man, Kelly triggered international attention last month and it has raised concerns about the Japanese practice of extended detentions. 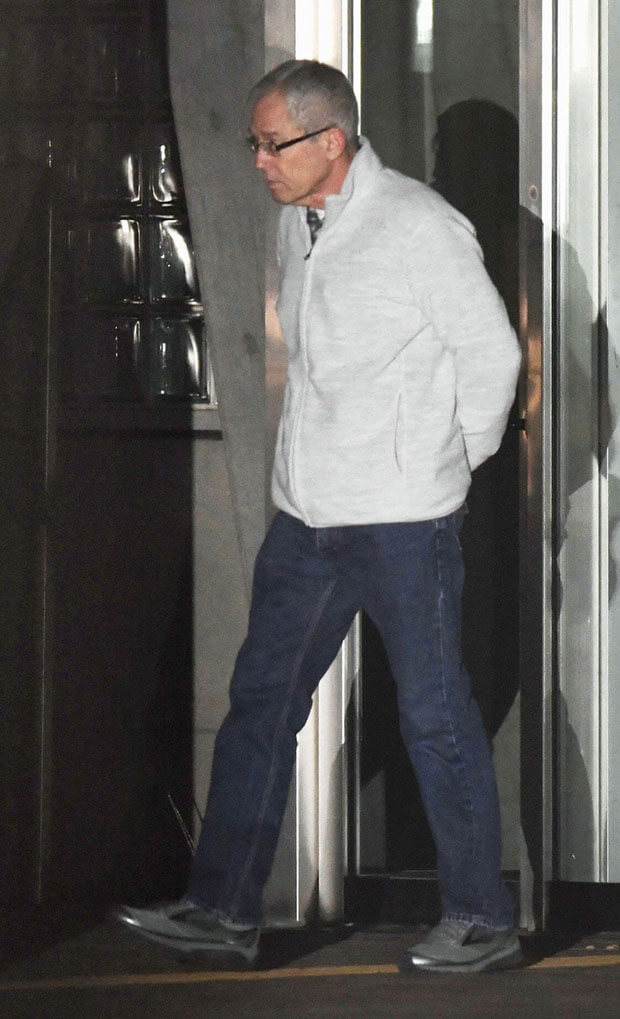 Nissan has removed Kelly as representative director and Ghosn as chairman, but they are still company board members. The board of Renault SA, the French ally of Nissan, has retained him while naming an interim chair. Mitsubishi took a measure similar to Nissan.

Kelly, 62, joined Nissan North America in 1988 and worked in the human resources and legal counsel departments at the company. He has also been a member of the automaker’s board since 2012.

His American lawyer maintains that the Nissan executive is innocent of all charges and that he only acted according to the law and according to company policy. Ghosn also denies any wrongdoing and he is also determined to prove his innocence in court.

The arrests have also put in jeopardy Nissan’s future alliance with Renault, which in 1999 sent Ghosn to turn around Nissan, then on the verge of bankruptcy. He has since led Nissan’s rise to the world’s second-largest automaker.

Ghosn’s downfall is seen by some as a manoeuvre by others at Nissan to gain power in the alliance. Kelly’s wife, Donna, has also made a public plea to the Japanese authorities for her husbands’ early release as she believes that her husband was “framed” by Nissan.

“Release Greg and allow him to come home and have the surgery he needs,” she said. “That is our family’s Christmas wish.”

Kelly reportedly suffers from spinal stenosis, a condition of a narrowing of the spaces in the spine that can cause pain, tingling or numbness. He was previously scheduled to undergo surgery in Nashville in early December, but that was obviously cancelled because of his incarceration.

If this man is innocent of all charges, it is a very serious turn of events for the automotive world and only when the case comes to trial will we know the eventual outcome for these men. As the legal axiom declares, a person is innocent until proven guilty. We shall wait and see. 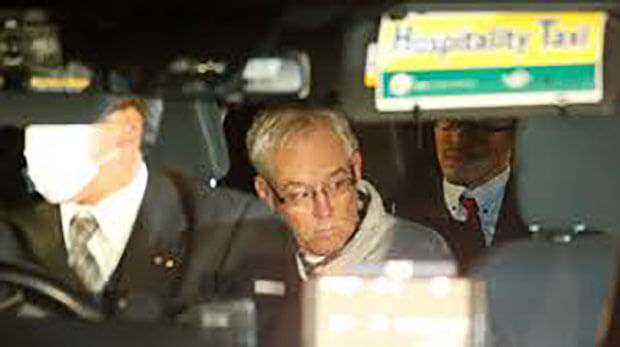 Previous Article: Retired UK Copper stumbles across his old patrol car from the 1970s at a classic car show
Next Article: Volkswagen’s profits rose in 2019 despite decline in car sales