Nissan Reveals How Connected Cars Are Turning Into A Goldmine

Nissan Connected Cars set to be a Goldmine

Nissan’s global after-sales chief, Kent O’Hara, has revealed that connected car data that it receives from their vehicles will be a goldmine.

Smart car connectivity “will allow us to retain more service customers at our dealership network,”. Car service is a major profit source for car makers and even more so for car dealers.

For a manufacturer or a dealer to be electronically connected with the customer through the life of the car is a huge money spinner. The automakers are planning to grab a much bigger share of that lucrative car data business. This will inevitably lead to disruption of independent service chains and other 3rd party parts suppliers.

Nissan is not alone in this new Big Data push.  A number of large automakers have announced aggressive connected car plans in recent weeks, among them Toyota and Volkswagen. Their strategy is similar: Give customers the Internet connectivity and apps they demand. 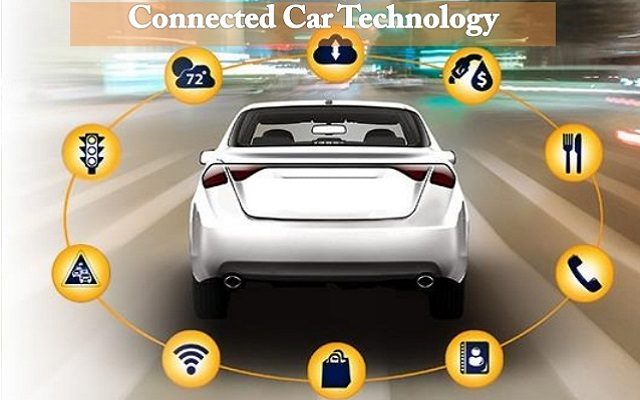 By collecting data and offering data back to their customers, they are generating giant customer retention. With this, they plan to offer a connected after-sales marketing program, making sure that no outsiders such as the tech giants, Google or Apple don’t get their hands on the data.

Service businesses can generate big profits for car makers through high margin original parts sales. The OEMs are also relishing the fact that they can have direct contact with the car owner throughout the car’s life-cycle. It remains a fact, that for most franchised dealers, their after-sales service business generates the lion's share of their profits.

Up to now, for the most part, the OEM has no information on the individual car owner as the dealer often controls that information. From the customer's standpoint, after the warranty has expired on their vehicle, they tend to divorce themselves from the franchised dealer shops and contact is lost irretrievably.

After the warranty period has ended and the customer now takes their used car to independent, or 3rd party servicing shops. The car manufacturers are seeing a huge loss in potential profits here and they are investing right now in systems that can identify their customers and signals when and where the car needs servicing. This is the future business can be a goldmine for OEMs and their dealers, to the detriment of 3rd party providers.

Nissan wants to generate a quarter of its after-sales revenue via increasingly connected customers by 2020. Nissan’s CEO has outlined “a major connected car initiative.” starting this year, starting in Japan and India which will subsequently be rolled out to most of Nissan’s markets. 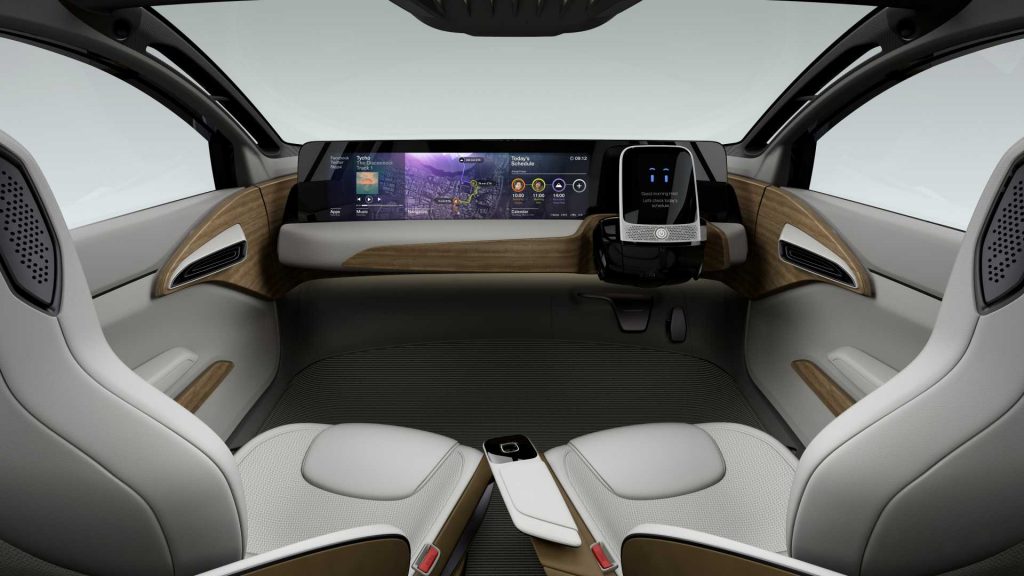 Nissan’s goal is to connect to at least 30% of the 40 million Nissan cars around the world as fast as possible. To coincide with this, they plan to put connectivity into all new cars as well as retrofitting many existing cars. This will consist of a smart box that will interface with the car’s diagnostic system.

Companies such as Nissan know only too well, that electric cars have fewer parts that can go bad. This will have a massive effect on the repair businesses and with the huge decreased rate of accidents due to the safety features of future electric cars.

Already, “Accidents dropped 42% in the last 10 years in Japan, and in some markets up to 63%,” said O’Hara. “We expect them to decrease further in the future as more autonomous technology takes place in the vehicle.” Collision business is very lucrative, and OEMs are putting themselves out of that business by making cars increasingly safer: “Fewer accidents mean fewer repairs and fewer replacement parts,”.

What this means is, third party service suppliers are becoming increasingly exposed to the same trends. They will find themselves very soon being cut off from the constant data streams between car, customer and OEM. The huge wake up call for many third party businesses is that they are in danger of being disrupted by the very automakers Silicon Valley tried to disrupt, unsuccessfully so far. 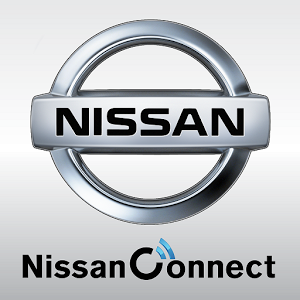 Previous Article: Key steps when buying a used car
Next Article: Are you entitled to a Motor Tax refund?