The history of driving licences

When did Driving Licences first appear?

On 14 August 1893, the world’s first driving licences were introduced in Paris.

Driving licences were first envisioned by Louis Lépine who was the top civil servant at the Seine police department in Paris.

Lépine wasn’t long in his civil service job when he decided the new-fangled automobiles gracing the streets of Paris needed some needed regulating and so, on 14 August 1893, the Paris Police Ordinance on the new automobile technology took effect.

The world's first license to drive a motor vehicle, issued to Karl Benz upon his request.
The new regulations also required drivers to have their automobiles identifiable and they were required to place number plates on their cars and also adhere to a speed limit of 20km/h on country roads and 12km/h in built-up areas.

The new speed limit wasn’t a worry for most drivers at first. In the world's first road race, Jules-Albert de Dion averaged 20km/h over the 79 miles from Paris to Rouen and he was at full throttle. 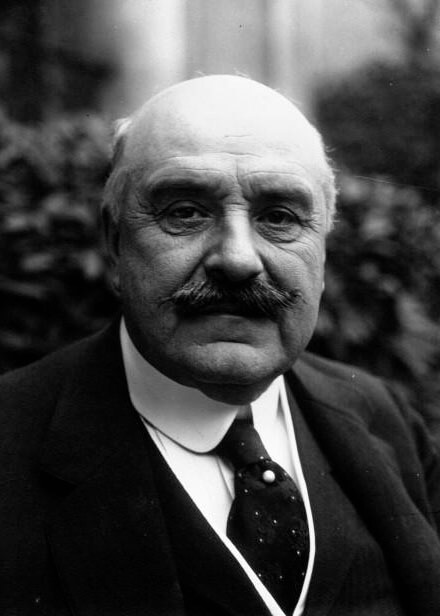 Le Marquis Jules-Albert de Dion 1856 - 1946
The first woman to gain a driving licence the duchess of Uzès and infamously was also the first person to get a speeding ticket in 1898.

You would not have lost much sleep over the early driving test either. All one had to do was prove they could pull away, steer, stop and have a vague idea of why you had broken down.

Formal driving lessons did not appear until 1917 and it wasn’t until 1935 that driving tests arrived into Britain.

As you can probably imagine, many do not like too many regulations on their hobbies. Driving licences didn’t go down well with the early motoring enthusiasts. Fearing government meddling and overreach in their hobby, they formed themselves into different motoring groups.

As a result, in 1895, the aggrieved Jules-Albert de Dion founded the Automobile Club de France a Paris gentleman’s club which is still in existence today.

Previous Article: Gardai to get app for checking driver details on roadside
Next Article: Ireland’s EV charging infrastructure is one of the worst in Europe