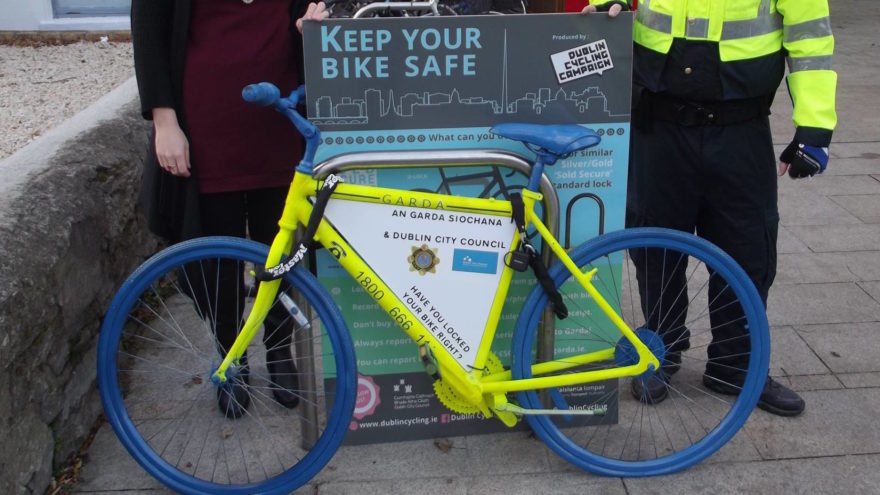 Have you locked your bike right?

An Garda Síochána and Dublin City Council have installed an 'Info Bike' in Rathmines to help combat bicycle theft in the area.

The Info Bike was placed on November 25 outside the Swan Leisure Centre. The purpose of the ‘Info Bike's is to educate the public on the proper locking of their bikes, as incorrectly securing one's bicycle is one of the main causes of their robbery. 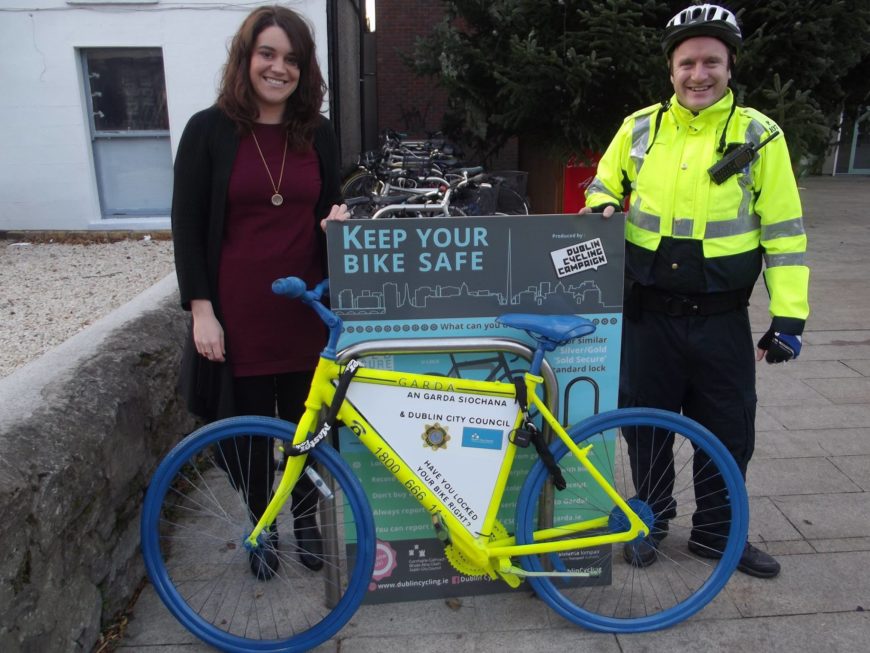 The project has been trialled in other Garda districts before and has proved a cost-effective measure in lowering the number of bicycle thefts.

The Gardaí said that the Info Bike will remain in Rathmines for about period two months, after which its effectiveness will be reviewed. 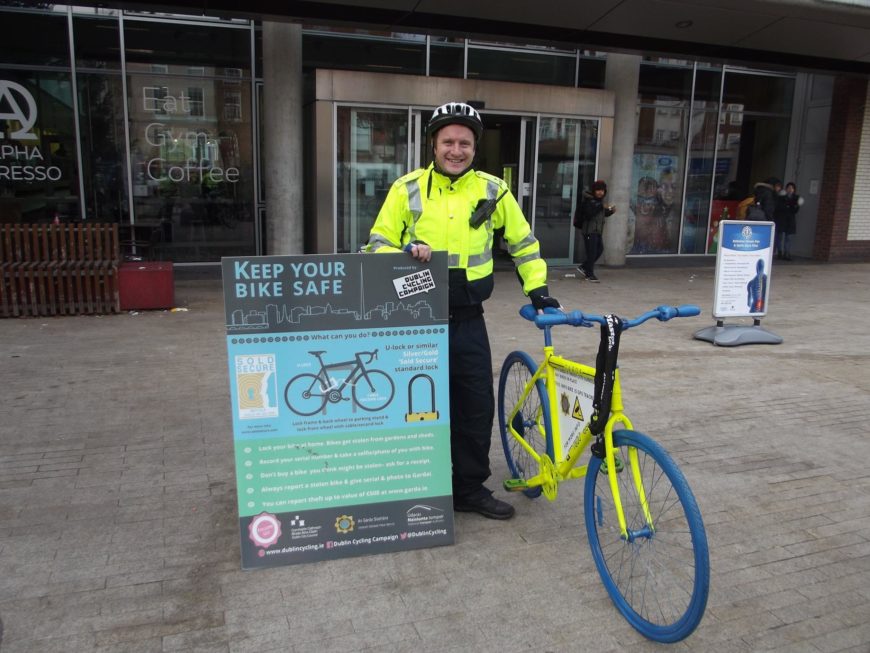 These plans are now open for public consultation and to coincide with this, a public meeting to discuss the plans will be held on Monday, December 12, 2016, at the Central Hotel, Exchequer Street, Dublin 2 at 8pm.

The Dublin Cycling Campaign also plans to host a public meeting on the S2S proposals prior to the public submissions due to be made to the NTA.

At the Dublin Cycling Campaign meeting, the S2S route proposals will be critically analysed.  They will meet on Monday 12th December next where you can find out what is being proposed and how and why you should make a formal submission to the NTA. 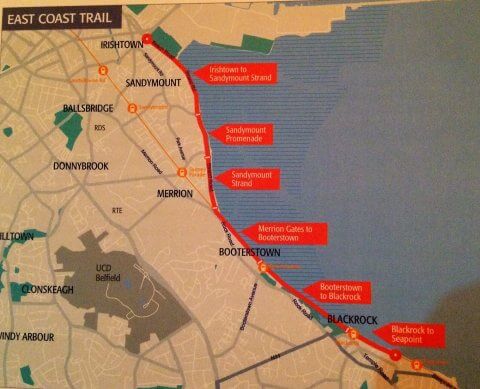 Previous Article: Apple may soon announce their own self-driving iCar
Next Article: Why you shouldn't trust a car history check from a used car website that is advertising the vehicle for sale