Regulators Call on Cars to Talk With Each Other 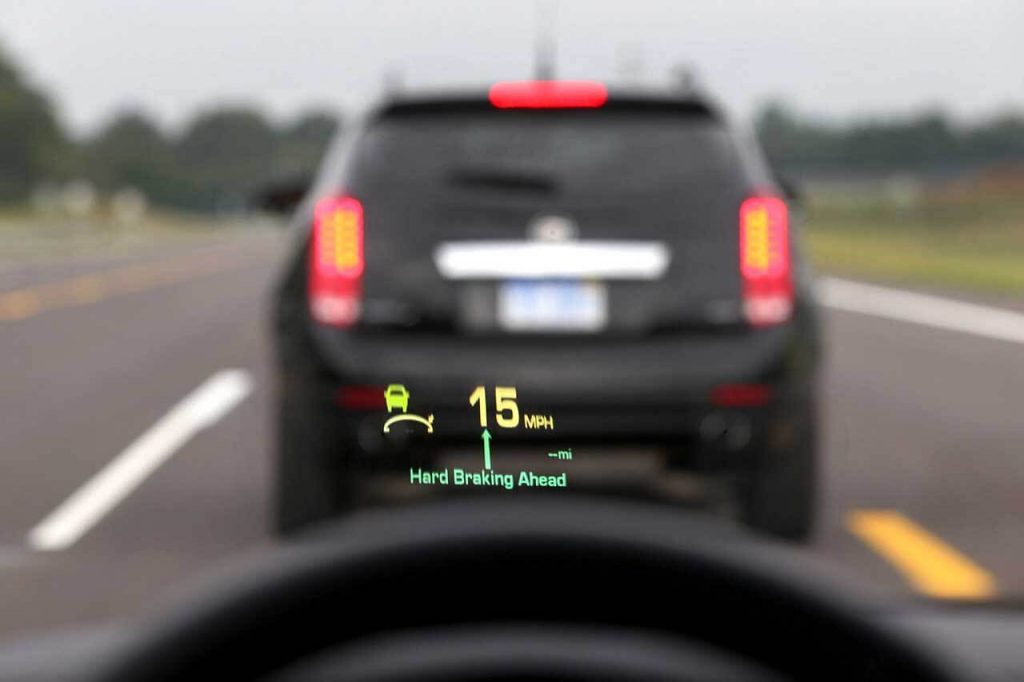 Regulators Call for Cars to Talk With Each Other

United States regulators have proposed a requirement that all new cars should be fitted with technology which will allow all cars to ‘talk’ to one another.

The proposal is aimed at modernising vehicles so that they can utilise crash avoidance technologies.

The Transportation Department is trying to drive vehicle-to-vehicle communications on all new light vehicles in the U.S. The information gathered by the onboard technologies can be passed on to motorists to help them avoid collisions.

Officials are hoping that this ‘talking’ technology can help reduce traffic fatalities. In Ireland, we have a terrible problem with road deaths each year. In the US though there were 35,000 fatalities in 2015 and are more than 90% of the time tied to human mistakes. 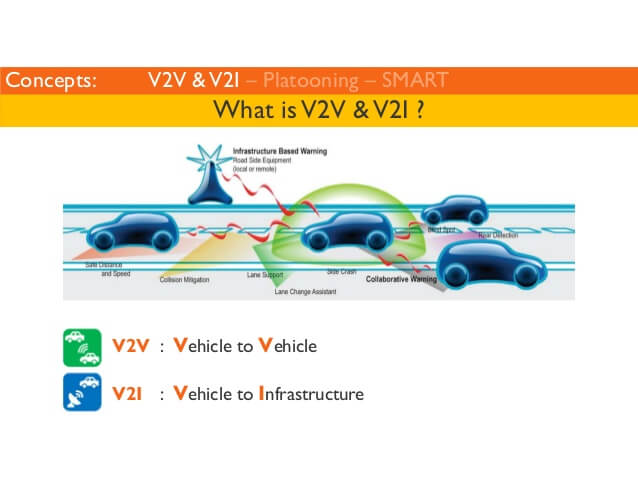 The technology has been dubbed “V2V,” (Vehicle to Vehicle) and it aims to flag conditions such as stalled vehicles or unseen cars speeding through intersections. Anthony Foxx, US Transportation Secretary said, this would give motorists “advance warning of potentially life-threatening accidents,”.

Cars will be able to communicate with each other by exchanging radio messages.  Basically,  each car will have the ability to virtually see around the next corner and also through a line of traffic to detect, for instance, vehicles emerging from behind large trucks, or cars emerging from hidden entrances and crossing dangerous junctions.  Having the ability to have advanced warnings of impending dangers will save millions of lives around the world. (Nearly 1.3 million people die in road crashes each year, on average 3,287 deaths a day.)

Self-driving technologies will incorporate automatic emergency braking and adaptive cruise control with connected-car data enabling the car to avoid or mitigate crashes. The radio communications system can spot threats much earlier than radar or camera sensors in some instances hundreds of yards away, according to regulators.

Under the proposal, all vehicles would be required to have this technology within four years on commencement of the rule, and half within two years. The National Highway Traffic Safety Administration opened a 90-day comment period for the proposed rule Tuesday and a final decision will be made most likely during the upcoming Trump administration.

Car manufacturers would be required to standardise the technology across all their makes and models so all vehicles, even if they are produced by different manufacturers can speak the same language when talking to one another under the proposed rule, regulators said. 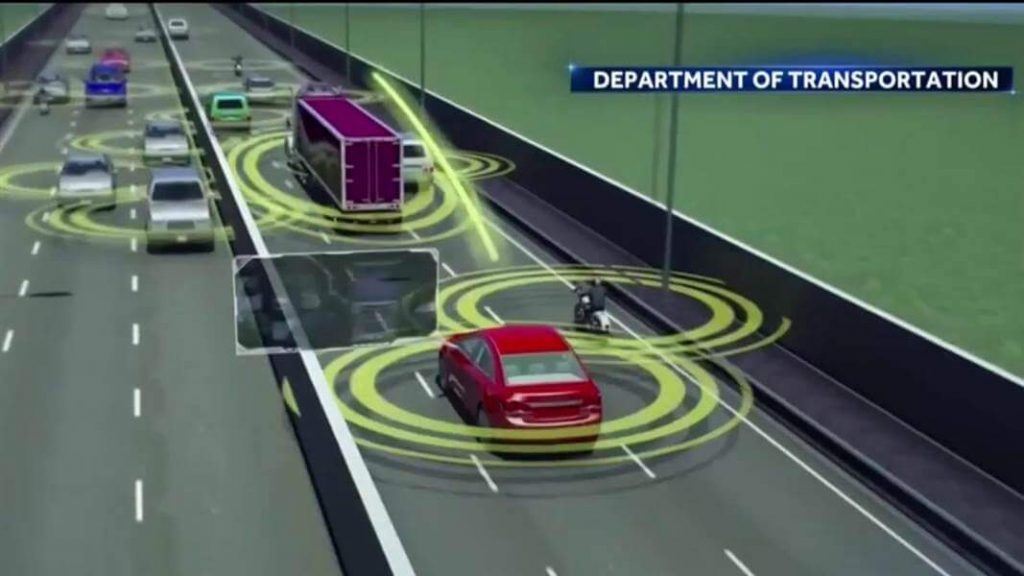 In the future, cars will be able to talk to and detect traffic lights, stop signs and work zones in an attempt to limit crashes, regulators said.

At the moment, V2V technology is being tested on public roads in the State of Michigan in the US and is expected to be available in some new vehicle models as early as 2017.

There is also proposals that the new car talking radio band should be opened up to smartphones and other so-called unlicensed devices. Cable companies and telecommunications firms have lobbied to share the 5.9 gigahertz spectrum band.

The FCC is conducting testing to see whether the airwaves can be safely shared. “We understand the desire for additional spectrum for Wi-Fi…but only if it can be proven that no harmful interference occurs,”

“We are leaving room for the manufacturing community, the technology community to offer up other solutions,” he said.

The Federal highway safety regulators in the United States estimates that V2V communications could eliminate or mitigate up to 80% of crashes that don’t involve impaired drivers, including crashes at intersections or while changing lanes. 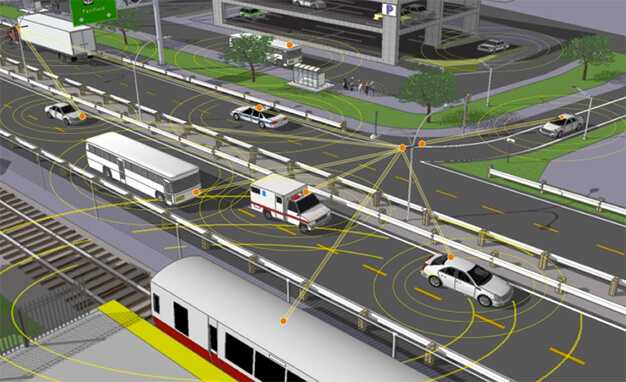 Previous Article: Henry Ford & Son 100 years in Ireland
Next Article: Are you entitled to a Motor Tax refund?