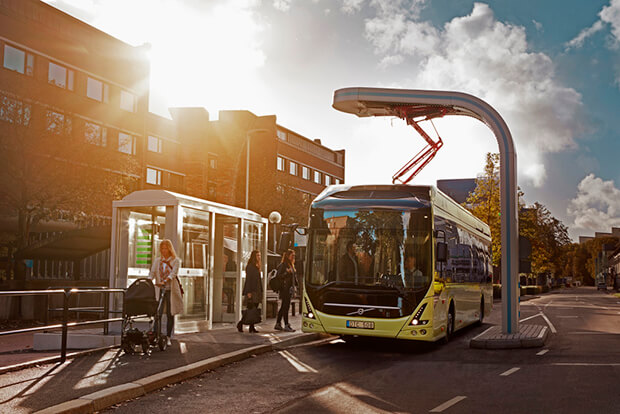 The latest industry opinions are that electrification of the transport system is set to accelerate in the late 2020s, with electric buses leading the way.

Battery costs are continuing to drop and increasing scale in manufacturing will also continue apace. Bloomberg New Energy Finance said that sales of electric vehicles (EVs) will reach 11 million by 2025 before racing to 30 million by 2030 as they become cheaper than petrol and diesel vehicles.

The transition will be led by China, which will account for half of sales in 2025, before falling back to 39% by 2030. Electric buses will dominate the market even earlier, by the late 2020s and here China is even more dominant. Today, there are about 300,000 e-buses on the road and 99% of them are in China.

The rapid domination of e-buses will come about because the business case is so compelling – the total cost of ownership of electric buses is set to be cheaper than traditional models as early as next year.

Experts believe that oil demand for passenger cars will peak as early as 2022, which is only four years away. By the mid-2020s, sales of internal combustion engine cars will also start to fall as their cost advantage over EVs disappears. At this time the combustion engine will go into steep decline.

At this time, the surge in power consumption on the world's electric grids will require 2,000TWh of power in 2030, leading to a 6% increase in global electricity demand and a rapid decline in oil demand.

There will also be an increase in lithium and cobalt demand as these are vital raw materials for battery production but, like oil, there is a finite supply which could slow the market’s growth. One senior transportation analyst, Salim Morsy, said:

“While we’re optimistic on EV demand over the coming years, we see two important hurdles emerging. In the short term, we see a risk of cobalt shortages in the early 2020s that could slow down some of the rapid battery cost declines we have seen recently. Looking further out, charging infrastructure is still a challenge.” 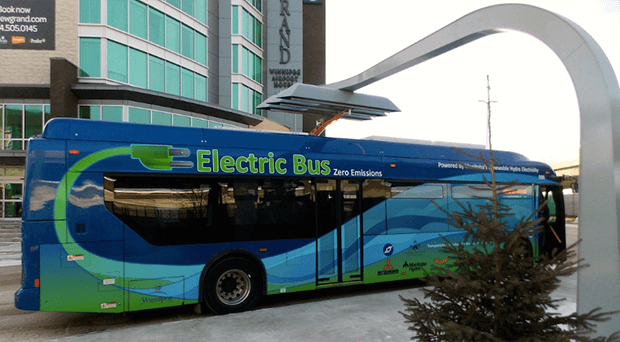 “The big new feature of this forecast is electric buses. China has led this market in spectacular style, accounting for 99% of the world total last year. The rest of the world will follow, and by 2040 we expect 80% of the global municipal bus fleet to be electric.”

“Developments over the last 12 months, such as manufacturers’ plans for model roll-outs and new regulations on urban pollution, have bolstered our bullish view of the prospects for EVs,”

The lead analyst for intelligent mobility at BNEFAli Izadi-Najafabadi, added:

“We predict that the global shared mobility fleet will swell from just under 5 million vehicles today to more than 20 million by 2040. By then over 90% of these cars will be electric, due to lower operating costs. Highly autonomous vehicles will account for 40% of the shared mobility fleet.” 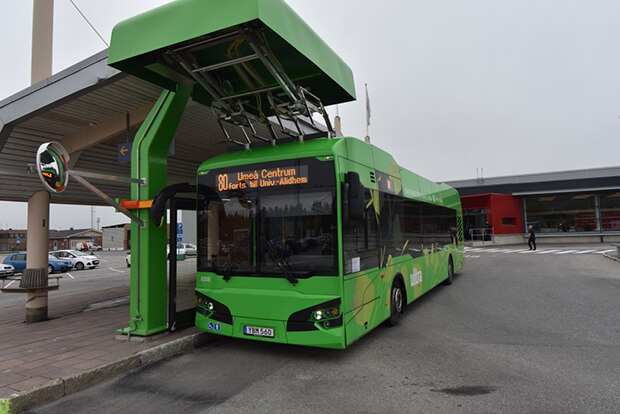 The pace of electrification in transport will be fastest in Europe, where 44% of light vehicles will be electric by 2030, followed by China (41%) and the US (34%), while Japan will lag behind with just 17% of cars being electric. The market in India will be held back by a shortage of charging infrastructure and a lack of affordable models so just 7% of cars will be EVs in 2030.

Previous Article: Irish drivers can now import a car without needing NCT
Next Article: Damaged and Crashed Car Report for the Month of May