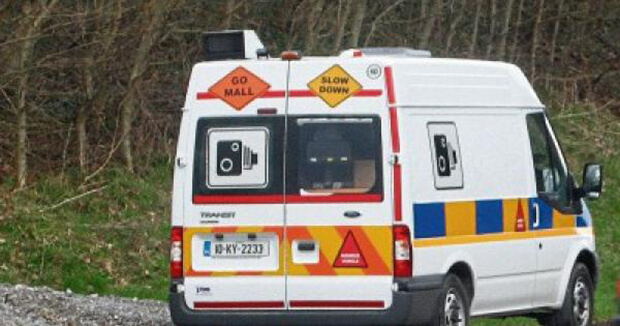 A 72-hour strike has been announced by workers at GoSafe over working conditions and union recognition.

The GoSafe employees who are also Siptu Trade Union members have organised the industrial action against the speed camera operator beginning at 9 am on Saturday, 26 October. Employees have already had a one-day stoppage back on September 28. Siptu organiser Brendan Carr said.

“Our members have been left with no option other than to escalate this dispute with a 72-hour work stoppage and by implementing industrial action in the form of refusing to operate the Telogis tracking system which monitors their work activity,”

The works say that they are only taking this action as a last resort, mainly due to the ‘intransigence of management’, who, it is claimed, have refused to address the concerns of employee work conditions related to health and safety concerns.

Employees have previously addressed the issues through various State industrial relations mechanisms but these negotiations have obviously failed and further industrial action is pending.

“We know that excessive speed is involved in many cases of road traffic death or injury. While some people might joke about the speed cameras being out of operation, the sad truth is that over a thousand people have died on our roads in the last six years, and tens of thousands have been injured,”

“Road deaths have decreased due to safety measures being put into place, including speed cameras and enforcement of penalties. It is the duty of the Minister for Justice to ensure that speed cameras are in operation this weekend,”

When asked about the situation, An Garda Síochána said it “does not comment on industrial relation matters between a contractor and its employees”.

GoSafe, trading as Road Safety Operations Ireland is a partnership between them, the Minister for Justice and Equality and the Commissioner of An Garda Síochána. The Justice Department said in a statement:

“The safety camera network makes a significant contribution to road safety by directly influencing and promoting responsible driver behaviour and the Minister urges all those concerned to seek a positive resolution to this dispute through the appropriate channels,”

According to the Department, GoSafe is contracted to provide 90,000 hours of monitoring and surveying vehicles as a minimum annually, across 1,031 designated safety camera zones. This equates to a minimum of 7,400 monitoring hours and 100 survey hours a month.

Previous Article: The annual NCT test does not guarantee car safety all year round
Next Article: Are hydrogen fuelled vehicles really the way forward?