Surge in fuel prices are eroding any declines in Insurance costs 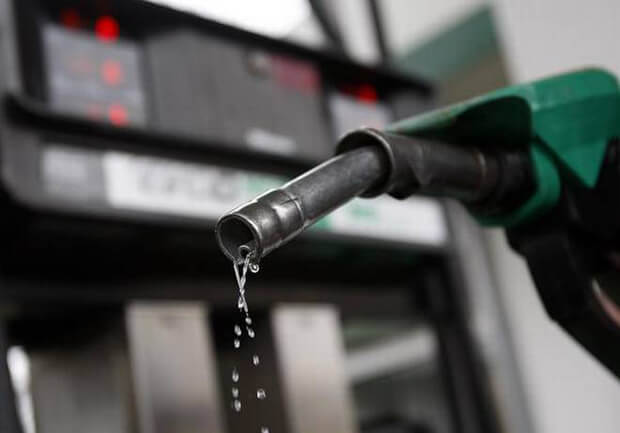 A new survey from the AA survey has found that motorists are paying more overall due to forecourt pump expenses and any savings they have made in lower insurance is being eroded by the increasing fuel costs at the pump.

The latest findings have been revealed in the AA’s annual survey of motoring costs. The survey is concerned with the average cost of running a family car when fuel, insurance, servicing, depreciation and interest charges are totted up comes in at €10,691, up €20 on last year’s figure.

Although CSO figures have shown that there is a drop in motor insurance prices, the recent spike in fuel prices at the forecourts across Ireland has offset any potential savings motorists may have made.

The average price of a litre of petrol was just under €1.48 in June, an increase of more than 13 cents in 12 months. For a typical motorist in a Band B car, this means they will pay €1,707 for their year’s fuel, up from €1,553 last year. The Director of Consumer Affairs at the AA, Conor Faughnan said:

“The latest findings from the CSO are certainly welcome. However, we need to be mindful of thinking of the insurance crisis as a battle won,”

The news that car insurance prices are falling is quite positive, considering the exorbitant price of premiums in the past number of years, many people, particularly young drivers, drivers who have spent a number of years abroad, or those with past claims, do not have such a positive outlook when it comes to getting on the road. Conor Faughnan went on to say:

“If we are to get to a position where most motorists start to see savings on their insurance, then there is still a great deal of work to be done,”

Mr Faulkner described the jump in fuel prices as “the greatest concern for average motorists” and said it had left “a significant hole in wallets across the country”. Also going on to say that drops in the cost of crude oil recently, suggesting that could signal a slowdown in the increase at the pumps, but said “the vast number of factors which play a role in what we pay for fuel make this far from a certainty”.

A call has also gone out for the reduction of taxes and duties on motor fuel.

“As a nation we have a long history of under-investment in public transport, particularly in rural areas, and it’s simply unfair to put such significant expenses on those who have no alternative to the private car to get to work.”

Previous Article: Dacia and Ford recall thousands of cars in Ireland
Next Article: Why you shouldn't trust a car history check from a used car website that is advertising the vehicle for sale