Survey reveals 50% of drivers eat or drink behind the wheel 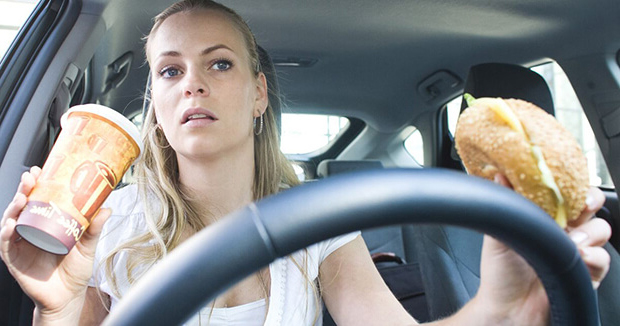 Survey reveals 50% of drivers eat or drink behind the wheel


A survey of 600 Irish people has been conducted by Chill Insurance, to discover the driving habits of those living in Ireland.

One of the more shocking statistics within the survey, found that 50% of drivers aged between 25-34 admit to eating or drinking while driving.

Though eating and drinking while driving is not illegal, it can be deemed as ‘careless driving’ in the instance that driving is affected by these actions, thus resulting in a minimum fine of  €100 and three penalty points.

Eating and drinking is not the only activity while driving that can be seen as ‘careless’ in can in fact include anything from smoking whilst driving, tailgating or even hogging the middle lane.

The penalties for careless driving offences are said to vary with the severity of those actions involved. These can include a fine of up to €1500, up to 9 penalty points or in serious cases, disqualification from driving.


Chill Insurance has commented: “The survey was conducted to gain a better understanding into drivers’ habits. This in turn, we hope, will bring awareness to those who may not know the dangers from activities like drinking and eating while driving.

“We want all drivers to understand that full concentration while driving it of the utmost importance. Before you get behind the wheel, make sure you have taken every appropriate step to ensure your journey is a safe one.” 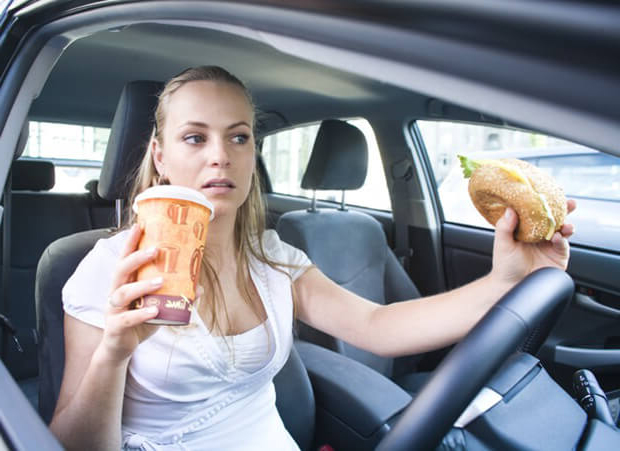 Previous Article: 10 Ways to Keep Your Car Cool This Summer
Next Article: Birmingham to impose £8 daily charge for Petrol and diesel owners from 2021