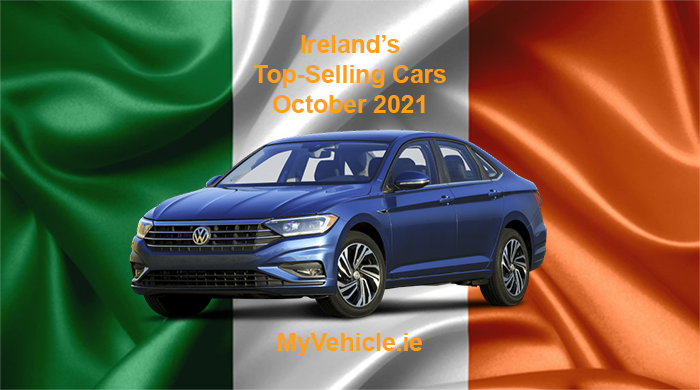 The 2017 Volkswagen Passat was the best-selling car in the Republic of Ireland during the month of October at Independent dealerships. The Passat also came in fifth position in the top cars sold by Independent Dealers.

The Ford Focus came in second place with the Audi A4 coming in third place at Independent dealerships.

Once again, the top-ten cars sold by Independent traders were all diesels, which continues to be the most popular engine type in Ireland.

The Nissan Qashqai was by far the best selling car at Franchise dealerships and also came in second and third places. The top three most popular cars were the Qashqai, Hyundai Tucson and the Ford Focus. Again, eight out of ten cars sold at franchise dealerships were diesels.

The October report reveals that of the top ten cars sold privately, the top three were all Petrol Ford Focus, with the Volkswagen Golf coming in fifth, sixth, seventh, eight and ninth places.

Of the top-ten cars valued during the month of October the 2016 Diesel Hyundai Tucson  came in first place, with the Gold and BMW 5 series coming in second and third places respectively.