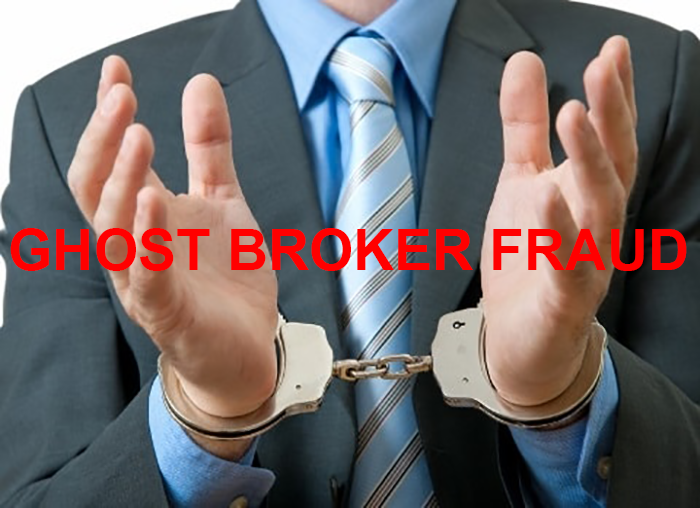 The two businessmen and an art teacher were charged over the alleged million euro ghost broker fraud motor insurance scam.

It has been alleged that 10 insurance companies were conned by the fake brokerage into issuing about 2,500 false policies when they used the information supplied by the criminal fraudsters.

Three individuals from the Blanchardstown and Lucan area have been remanded on bail in Blanchardstown District Court and are facing trial on more than 260 serious charges of insurance fraud.

The main operator and director, ran the fraudulent motor insurance broker fraud between January 2013 and September 2018. He was charged with 210 offences to include 91 counts of money laundering, 78 of theft by deception from insurance companies and policy holders, 40 charges of using false documents and 1 of fraudulent trading.

The second man was charged with 22 offences to include 21 counts of money laundering and one of fraudulent trading.

The third individual, a female art teacher was charged with 35 offences to include 20 counts of forgery and 15 for money laundering.

The Gardaí have alleged that  the second man was involved in handling the proceeds of criminal conduct as a result of this ghost brokerage. Although he was part of the same company as the main Director, he was not as directly connected with the ghost brokering part of the fraudulent behaviour.  It was a case of  “more that he knew this was going on and permitted it to take place”.

It was alleged that this company was in fact getting genuine insurance policies from legitimate insurance companies but they provided false and misleading information on behalf of the policy holders and charging a brokerage fee in return.

Some of the allegations include providing false no claims bonus certificates and driving licences. It was revealed in court that approximately €180,000 went through the bank company bank accounts over a two-year period.

According to Gardaí the self-employed art teacher's role in the operation was for “forging the documents”. The first two accused were released on bail of €5,000 each after being granted legal aid, but they had to surrender their passports and also placed under the condition of not contacting any witnesses. The three accused are now awaiting trial.

Previous Article: What Is Good Mileage On a Used Car in KM? | Myvehicle
Next Article: Damaged and Crashed Car Report for the Month of May