Car News /  Human Interest /  Why is the Irish driving test so hard, expensive and difficult to pass?

Why is the driving test so hard to pass in Ireland? 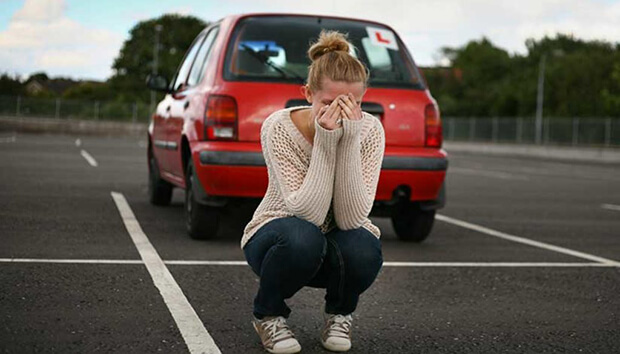 Why is the driving test so hard and expensive?

Passing a driving test is certainly not easy and always challenging, expensive and stressful, except, seemingly for Mexico, where it would seem for the moment, you don’t have to sit a driving test).

In stark contrast to Mexico and many other parts of the world, it would seem that Ireland is probably one of the most difficult countries in the world to actually get qualified to drive and it is not always for a clear and distinct reason.

Many are having open discussions about the best ‘tactics” to use on the driving test to keep examiners happy. It has become almost standard practice to have your instructor drop you at the test centre, because, apparently, you are more likely to pass if the examiner will see you exit from the instructor’s vehicle?

Of course, all of this is anecdotal and the driving test centres would categorically deny that such rationale is used by their examiners.

Since 2011, all learner drivers are required to undertake 12 Essential Driving Lessons (EDL) before they can sit a test. Lessons are far from cheap and the privilege of learning to drive and passing the test is very expensive and prohibitive for many young people. A recent survey found the average cost for 12 EDL lessons was €400.

On top of this, young drivers also face sky-high learner insurance premiums and that doesn’t even account for the cost of purchasing and running a car, which acts as another huge financial barrier preventing some people from learning to drive.

With all these mandatory lessons you would expect most drivers would now sail through the driving test. But that’s not what the statistics show.

Road Safety Authority figures reveal that the national pass rate in 2016 was actually lower (at 53.95%) than it was in 2008 (57%). That means that almost half of all people taking their driving tests fail? What are the driving schools teaching these drivers? Why are so many failing the driving test? If a driving school or instructer feels that their student is at a standard of competency and are ready for the test, why are so many failing?

There would seem to be a huge degree of variance in the pass rates depending on where you sit your test. For example, learners are almost twice as likely to pass in Ennis (73% pass rate) when compared to Churchtown (42%). Why? 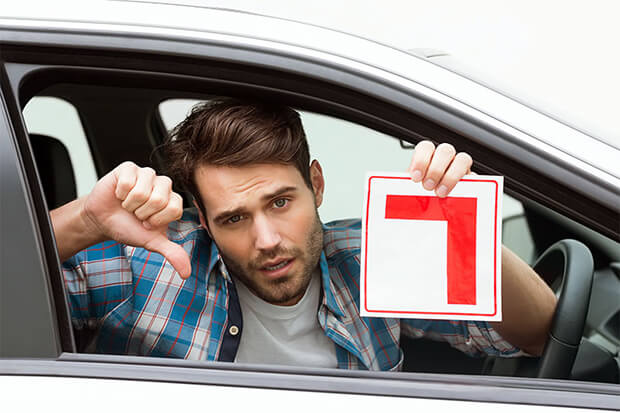 There are so many questions that must be asked as the situation is quite ridiculous. Are today’s learners worse at driving than people a decade ago? We cannot believe they are so something else must be going on? Do people in Clare have an innate ability to drive better than people from Dublin? Are instructors not doing their jobs properly? Is there is a predetermined pass rate unrelated to the skill of learner drivers? All these questions must be asked.

We all want safe and competent drivers on our roads and fewer crashes but there is very little evidence that mandatory lessons and a wickedly tough driving test are a key factor in the reduction of road traffic accidents and fatalities.

There has been a significant global reduction in fatal crashes across around the world in in recent decades in countries with far more lax driving test conditions. This can be down to a number of different factors, such as a combination of safer cars, mandatory seat belts, better road engineering and less tolerance of drink driving so it is a misnomer to say that an over stringent driving test criteria has anything to do with safer roads.

There are massive discrepancies in pass rates between different test centres and so there should be an official enquiry into these anomalies in the testing system as it just doesn’t make sense? It is just not a fact that Dublin drivers are worse than drivers in rural areas, in fact driving in Cities such as Cork, Waterford, Limerick and Dublin should help learner drivers build up far more experience and confidence than rural drivers, so something is not right? There must be other causes then, which needs to be addressed?

Are the examiners being influenced by local conditions? For example, in the UK court appointed Judges were far more lenient after breaks than before according to one experiment. In Australia, test examiners were “sent back to school over odd pass or fail rates”. I other word, the poor learner driver is at the mercy of the mood of the examiner and this is just not good enough. Ireland needs to adopt similar investigations into the driver examination system.

We must ask the serious questions on this situation. Do different test centres have predetermined pass rates? A candidate could be doomed to failure solely based on an arbitrary quota for a test centre. Secondly, if mandatory lessons have not increased the number of people passing the test, why is it still policy?

The system is n need of an overhaul to use an automotive term. The purpose of the test should be to ascertain if learner drivers are trained to have the skills to safely and competently navigate the challenges they  face behind the wheel everyday, rather than just the skills to pass a single test and then when the test itself is so arbitrarily difficult that almost half taking it fail!

There are a number different approaches from around the world that Ireland could adopt. Why is driving not on the secondary school curriculum? Students should have the opportunity to pass their driving test in school without the great expense and difficulty that comes with the situation as it is now?

Less focus should be given to a single test and a more balanced approach should be adopted with possibly an extended driving assessment program through the learners driving school or instructor. This sort of assessment could having a 40% weighting through an instruction program, 10% could go towards a theory examination and the remaining 50% towards the practical test itself, with the needed retraining of the examiners and a restructuring of the examination system itself. 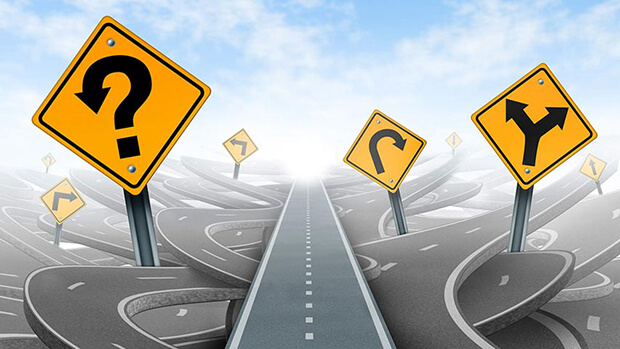 Previous Article: Learner drivers face seven-month wait for driving test
Next Article: Damaged and Crashed Car Report for the Month of May