Buy a Tesla car with your Bitcoin 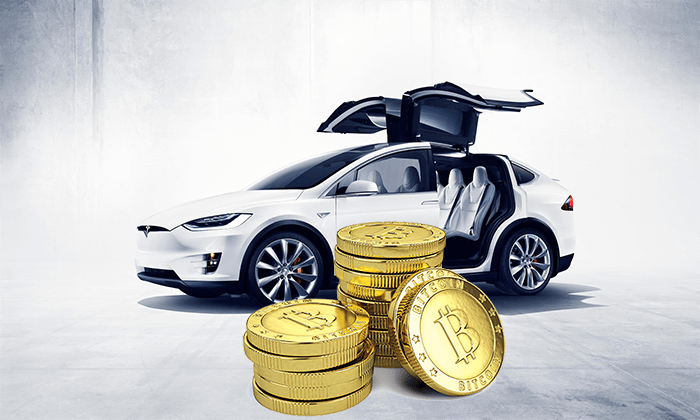 In a surprise announcement on Twitter, the Tesla CEO, Elon Musk has said that you can now buy a Tesla electric car with Bitcoin (BTC).

Elon Musk is a big Block Chain enthusiast and a huge fan of cryptocurrencies like Bitcoin.

As the BTC price is volatile, the price you pay for the car in Bitcoin will change daily and even hourly depending on current price versus the US Dollar.

BTC saw modest gains on Wednesday after the announcement was made. Mr Musk said, "Bitcoin paid to Tesla will be retained as Bitcoin, not converted to fiat currency"

The btc payment facility will be rolled out in other countries in the next few months.

Bitcoin's volatile price makes its use to buy real-world goods somewhat complicated. According to Tesla's terms and conditions, if you are looking for a refund, it can pay in either the exact amount of Bitcoin you paid or in US dollars based on the dollar price of the car. Basically speaking, if the price of Bitcoin makes a move to the upside before a refund is issued, the customer could lose out.

Previous Article: Motor Dealerships set to re-open from April 5th
Next Article: Almost 50,000 new cars were sold in the first month of 2021