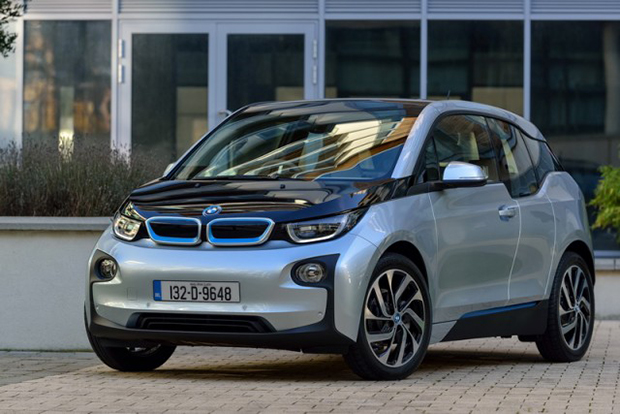 Which Electric Cars Fall Under the BIK Cap?

Minister for Finance, Paschal Donohoe has announced as part of his 2019 budget plans, that BIK (Benefit-In-Kind) for electric vehicles will be extended for another three years.

If you were thinking though, of getting a new Tesla Model X, to take advantage of this tax regime, think again. There is a €50,000 limit on the 0% rate and this cap means cars like the Tesla Model X won’t fully benefit from the 0% BIK rate on electric cars

Benefit-In-Kind is a non-cash benefit which an employer gives to an employee. When you get a company car or van from your employer it is seen by Revenue as a benefit and this benefit can be known as notional pay, fringe benefits or seen as a perk of the job. As it is seen as a benefit, it has a monetary value and is, therefore, be treated as taxable income from the government's point of view.

The retention of the 0 per cent rate of tax on EV’s effectively means that no taxable benefit arises for an employee where they’re given an electric car or van by their employer. There is the cap of €50,000 which means that higher-end luxury cars like the Tesla X and the new Jaguar I-Pace will fall outside this bracket.

BIK is usually calculated at 30 per cent of the cash value of the car. Business travel over 24,000km is also taken into consideration. So, for example, a car worth €30,000 will cost an employee €2,000 a year in tax for lower ratepayers, and €5,200 for those on the higher rate. Employees that get an electric car or van under €50,000 won’t have to pay any BIK tax.

As always, there is a catch. The limit does not take into account any grants that can apply as these grants are added on top of the value of the vehicle. For example, taking a BMW i3 into consideration, if you receive €10,000 in grants (€5,000 SEAI grant and €5,000 in VRT rebate) and the car costs €35,760, the total value of the benefit-in-kind is €45,750 and if you add more than €4,250 in extras to the car it will take you beyond the cap limit and BIK starts to apply.

So, which electric car is the best for you and that will not incur BIK? Well, there are a number of different EV’s you can consider. 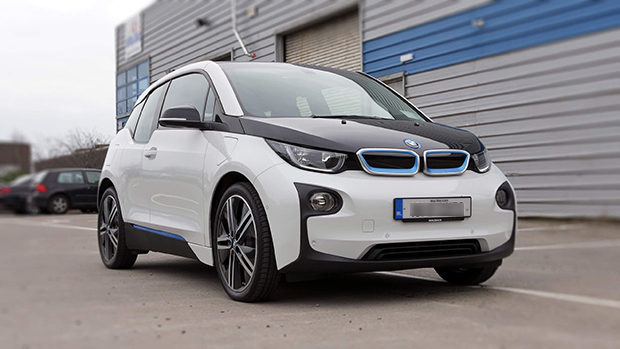 The BMW i3 EV is one option. Eighty per cent of its battery can be quick-charged at a quick in just 42 minutes at a quick station. It has s 260km range and prices start from €45,750 before grants.

The latest electric Golf is now available in Ireland with prices starting from €45,550 before the grants. The EV Golf has a range of about 300km. Consider the difference between a regular Golf and the EV version – even taking the basic model, there is a considerable cost for employees. The starting price is from €21,095 and in the worst-case scenario, an employee could be paying more than €3,290 a year in benefit-in-kind. 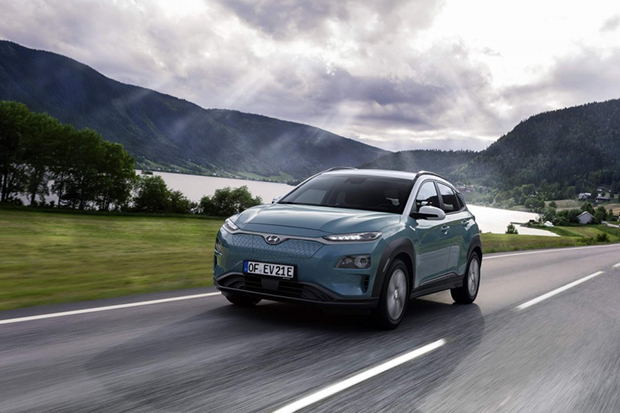 The Hyundai’s Kona fully electric car starts from €38,130 before the grants and the first electric car on the market to come with an official full-charge range well in excess of 400 kilometres. It is the first of its size and relatively affordable. 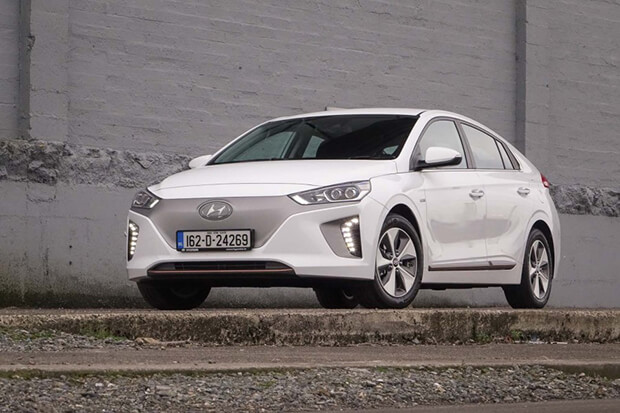 The Hyundai’s Ioniq fully electric car starts from €29,745 before the grants and has a range of 280km. 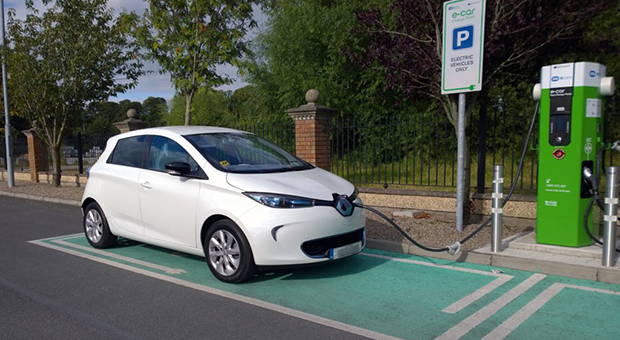 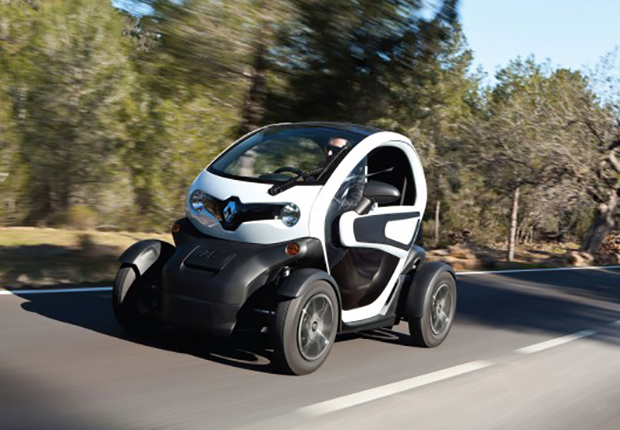 The Twizy starts from €19,995 before grants but just has a 100km range which is not great. This car is very small and so not very good for longer journeys.

With the 0 per cent rate, there are obvious incentives for employers to opt for these new electric cars. This is obviously a far better option than the expensive Electric Cars.

The cheapest version of the Tesla Model S starts from €95,198 with the most expensive version costing €162,698. You may feel that the luxury of this vehicle warrants this price with its 613km range.

The Model X SUV starts at €101,870 so this option also falls outside the BIK incentive cap range. 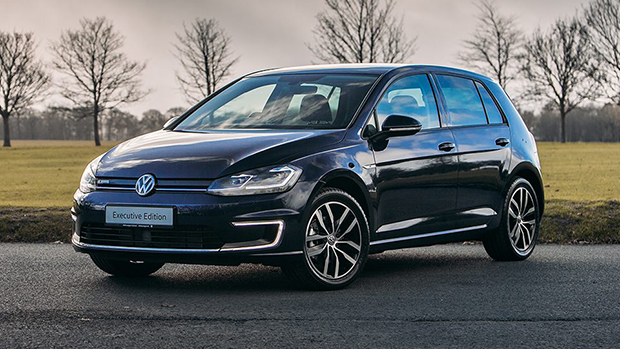 Previous Article: MyVehicle.ie Nationwide Market Overview for March 2019
Next Article: Damaged and Crashed Car Report for the Month of May