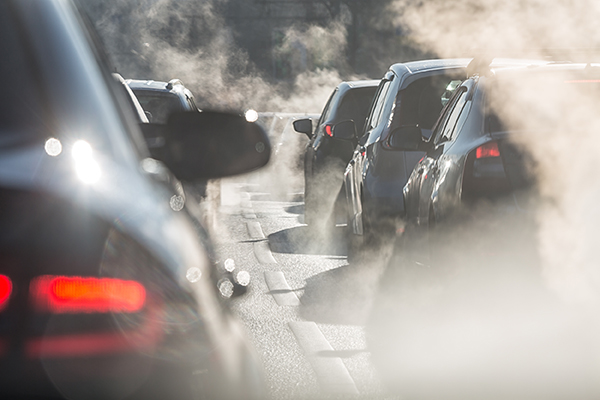 The Green Party wants a ban imposed on all older vehicles so as to improve air quality.

Green MEP Ciarán Cuffe said that these older cars should be banned in Ireland and then air quality monitoring could be improved.

Nitrogen dioxide, especially in higher doses can impact on public health, especially those in the population with respiratory illnesses such as asthma, or children and older people who are most vulnerable. The MEP went on to say:

"We do need to take action to limit the older, dirtier vehicles,"
"And they might be trucks, they might be buses, they might be diesel cars. They might even be petrol cars."
"I think if it's over 10 or 15 or 20 years old...I think we should be looking at clean air zones, particularly in the densely populates areas in the centre of our towns and city."

Last year almost 30,000 used cars were imported which were over six years old with an average CO2 of 140 grammes per kilometre (140g/km).

It would seem, then, from a Green point of view, there should be a ban on all imports that are not Euro 6 compliant. That would implicate most cars that were first registered on, or before, 2014. 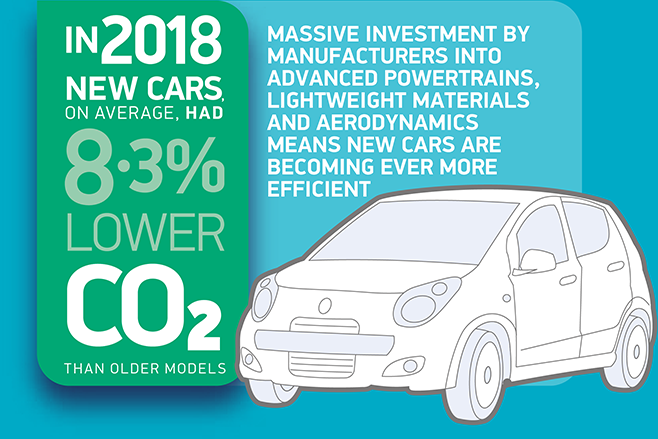 Previous Article: ‘Sketchy’ welding on Subaru vehicles calls for recalls
Next Article: Why you shouldn't trust a car history check from a used car website that is advertising the vehicle for sale