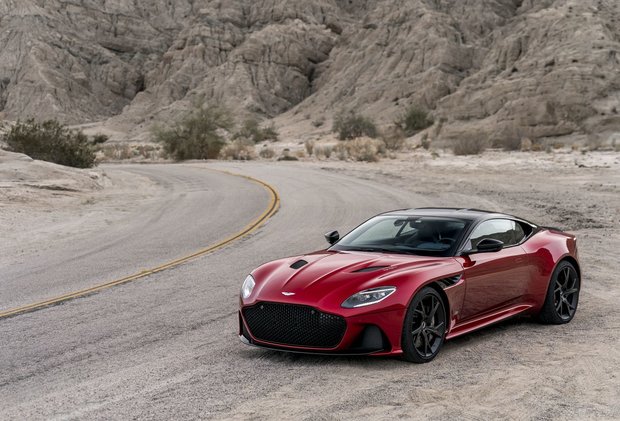 Aston Martin has lost nearly a quarter of its value Wednesday this week after cutting back its sales forecast. The negative forecast created the volatility in its value as the report showed severe weakness in their own projections.

Aston Martins’ stock plummeted 23% in trading in London, going below £8 (€9) per share. The company blamed the forecast and subsequent drop in share-price value on macro-economic uncertainties and weaknesses in both the UK and wider European markets.

They are expecting to sell between 6,300 and 6,500 vehicles to dealerships this year which is about 11% down on a forecast it made in May. Andy Palmer, president and CEO at Aston Martin Lagonda said:

"We are disappointed that short-term wholesales have fallen short of our original expectations,"

"We are today taking decisive action to manage inventory and the Aston Martin Lagonda brands for the long-term."

Sales have dropped in dealerships by 17% since the beginning of the year compared to the same period in 2018. Continental Europe sales fell by 19%. The last quarter could be somewhat better with the release of their new SUV which they believe will bolster sales.

In the longer-term, they hope that electronic vehicles will account for as much as 25 per cent of all sales, with hybrids making up the remaining 75 per cent.

Aston Martin was valued last year at more than $5 billion, but its shares have dropped 58% since then. The company is currently owned by Mercedes-Benz parent company Daimler and a private equity firm Investindustrial and investors based in Kuwait.

Previous Article: Scrappage scheme to incentivise electric vehicle sales
Next Article: Damaged and Crashed Car Report for the Month of May