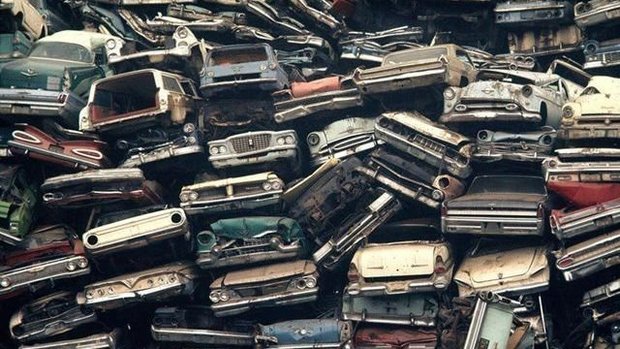 Climate Action Minister, Richard Bruton says that a new scrappage scheme will give drivers the incentive to go electric.

The proposed scheme would encourage drivers to swap their diesel and petrol cars for electric cars.

Although there are moderate increases in electric cars, currently, the general public is not moving towards EV technology in large numbers and as such. The government see the need to incentivize electric vehicles.

The Irish Government has committed to the so-called ‘Climate Action Plan’ and wants schemes such as these as an alternative to the current ICE (Internal Combustion Engine) systems out there.

At the moment grants of up to €5,000 are offered for qualifying electric vehicles. The government also promises to install more charging point all over the country in order to reach its target of one million electric vehicles on the road by 2030.

It was suggested that as the network and infrastructure improves, the cost of purchasing these cars will come down. Mr Bruton went on to say, "there will be a very significant tipping point" in the shift to EVs.

The proposed scrappage scheme comes just after it was announced that a new way of calculating Vehicle Registration Tax (VRT) based on more stringent emissions testing would be introduced in the next budget. It would increase average car prices by as much as €1,000.

The future legislation would also call for a levy of an estimated €400 petrol and diesel cars on NOx emissions. There is also an expected exemption from benefit-in-kind tax for EVs, which some companies, such as Nissan Ireland say would be equivalent to a €9,000 pay increase for its staff.

Previous Article: Car prices could rise by €2500
Next Article: Why you shouldn't trust a car history check from a used car website that is advertising the vehicle for sale