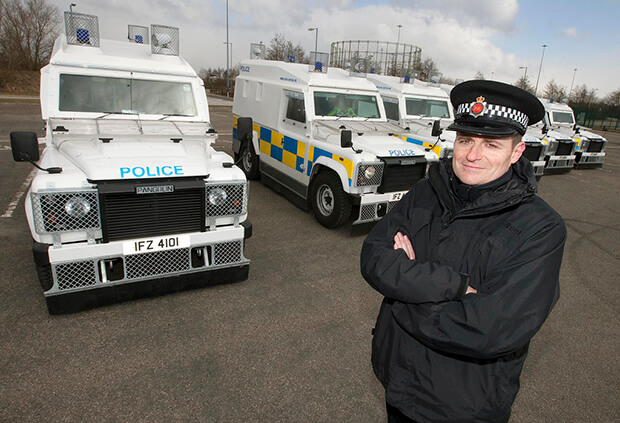 Almost a quarter of all PSNI officers are not allowed to drive?. The Police Federation said: "That would be an operational matter for the PSNI to address"

In order for a Northern Ireland police officer to get behind the wheel of a patrol vehicle, they must receive their driving certificate with the PSNI Trafic & Driver Training Unit.

Of the 7,040 members of the force, including part-time reserves, just 5,662 have been through the certification process, which means that 24 per cent has yet to pass. SDLP MLA Patsy McGlone said:

“That is pretty shocking. So, you have a one in four chance that there’s somebody on the shift that won’t be able to drive a police car - that’s truly bizarre.

“It must make it incredibly difficult for them to manage even the staff rosters.

“All police officers that are fit to drive should have that drivers licence.

“I would want to find out what measures they are taking to improve the situation.” 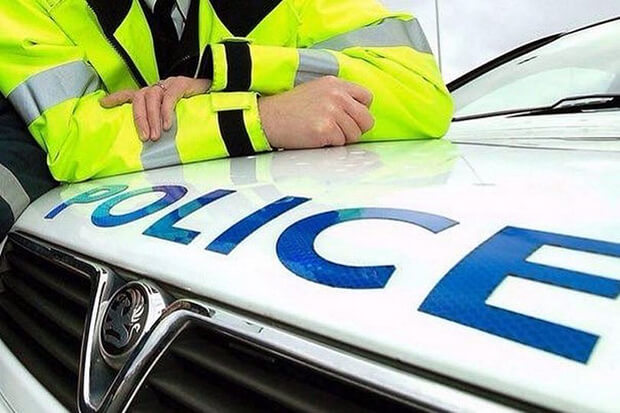 It is certainly a good thing that police officers have to pass a special course to drive a police car but it should be all officers who go through the course. Alliance Justice spokesperson Stewart Dickson MLA said:

“I’m really pleased that the only officers that can drive a police car are those that have been through a proper police driver training course,”

As for the numbers that can’t drive PSNI vehicles, he said: “That’s a resource training matter and a logistics matter for the police.

“If there’s a bottleneck, that’s fine - they will have to get through that in terms of police training, but it is a training issue.”

It is also true that you do not need to have a drivers licence to be a member of the PSNI so that would account for some of the numbers that have not gone through the course.

So, possession of a driving licence is not a necessary prerequisite for employment as a police officer but if they do have a licence they can then get further training that will enable them to drive the various police vehicles within the current fleet, which includes armoured cars and Landrovers.

Previous Article: Vehicle alert warning to prevent overheating car deaths
Next Article: Checklist That You Need to Keep Handy During a VRT Check