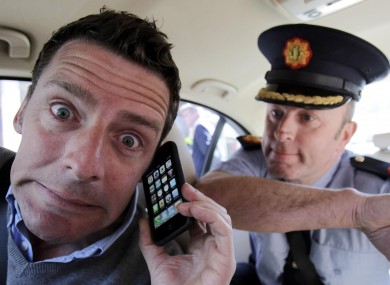 More than 100 motorists have avoided paying penalty points for speeding this year alone by simply making a donation to a court “poor box”, it has been revealed, despite legislation banning the practice.

The practice of a court ordering a payment to the “poor box” in lieu of a penalty points offence has been prohibited since 2011 under the Road Traffic Act 2010. The law has subsequently been reinforced by a High court Ruling.

New figures out have revealed though that the practice of Judges allowing people off from receiving penalty points, simply by paying a donation to a poor box is still common among certain courts around Ireland. In fact, the practice is diverse and not just confined to any certain region. Judges are still allowing this in certain parts of Dublin, Cork, Galway, Waterford and Laois.

There is no provision in law for a poor box but it is a practice which has evolved over the years by Judges who have certain discretions in sentencing under Common Law and in this Common Law Jurisdiction.

The practice is normally applied in minor cases, where the Judge will allow an offender to make a donation instead of receiving conviction from the courts. Independent TD Tommy Broughan has said that this practice has been applied to 104 speeding cases, so far this year.

By far, the prevalent use of this common law practice was at Dungarvan District Court in Waterford, where 44 out of the 426 speeding cases this year ending up with donations being made to the “poor box”

There were also 35 cases in Dublin where it was used in speeding cases at district courts and also some isolated cases in Bandon, Carrick-on-Suir, Clonmel, Lismore, Tuam, Loughrea and Portlaoise. 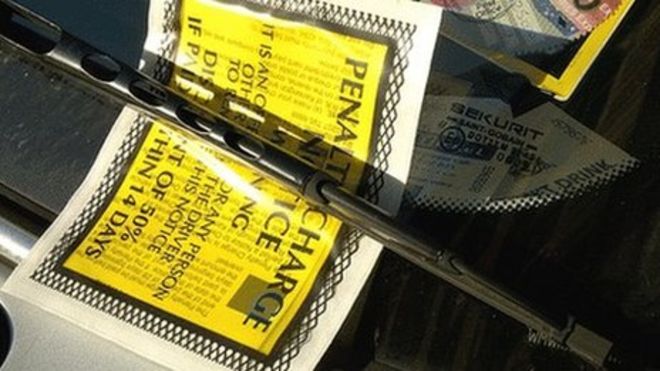 Although there have been 104 instances of the practice so far this year, it is on the decline year on year and down from the 556 such cases in 2015.

Mr Broughan said it was "disappointing the side was being let down by Dungarvan and the Dublin Metropolitan District...It is clearly illegal since the 2010 Road Traffic Act and judges shouldn't be doing it."

The Chairperson of the PARC (Promoting  Awareness Responsibility & Care on our Roads) road safety campaign, Susan Gray, welcomed the decline but has questioned why the ban on this poor box practice for penalty point offences was not observed in all courts around Ireland.

Meanwhile,other figures have revealed a huge amount of speeding cases being struck out after summons were not served. Some 13,964 out of 29,404 cases listed were not prosecuted for this reason.

Tánaiste Frances Fitzgerald is seeking clarification from the Courts Service as to the reason why there has been such a significant number of cases not being processed. Other statistics have shown also that, large numbers of motorists were still failing to produce their licences in court with the result that points could not be attached to them. 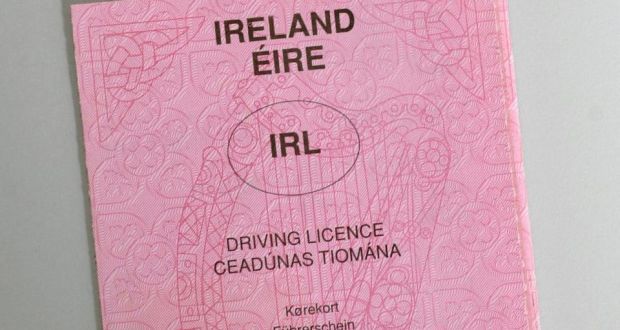 Previous Article: Taxi drivers may soon have to take English Test
Next Article: Why you shouldn't trust a car history check from a used car website that is advertising the vehicle for sale