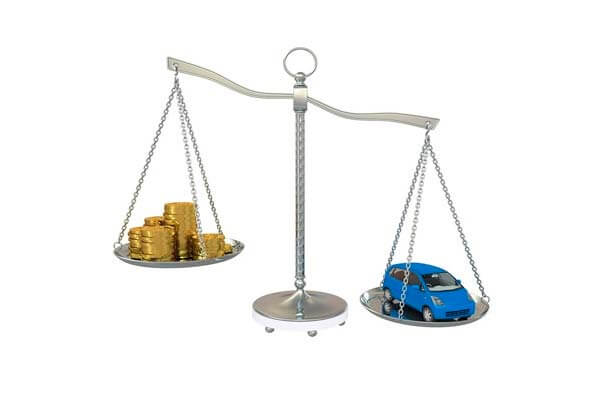 If the benefit-in-kind tax was to be abolished on electric cars it would transform the company car fleet landscape overnight.

At the moment there is a very low take-up of EV's and removing or adjusting the benefit-in-kind tax laws would substantially increase the number of electric cars on the road.

The Irish Electric Vehicle Owners Association has said the Government must not lose sight of the key “strategic aim” to reduce carbon emissions and pollution, which could cost the State hundreds of millions of euro in fines for missed EU climate change targets.

The Government’s Low Emissions Vehicles Task Force which is jointly chaired by the departments of Transport and Climate Change was asked to look at measures that would stimulate sales of electric vehicles.

Currently, the number of electric vehicle on our roads is around 2,000 which is well short of the latest, reduced target of 50,000 vehicles by 2020.

The initial target for cars powered by electricity announced in 2010 was to have 10 per cent of all vehicles including some 250,000 cars by 2020. 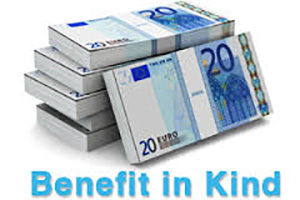 Denis Naughten, Minister for Climate Change said that additional incentives might be considered. For example, EV drivers could be permitted to use bus lanes or to park for free in towns and cities, while being exempt from toll charges.

While these proposals have been put forward the likelihood is that many of them will not be implemented. Brian Purcell of Nissan Ireland said he believed the first and most effective incentive would be to change the State’s benefit-in-kind tax rate to make it more favourable for electric cars.

Benefit-in-kind tax applies to drivers of company vehicles such as sales reps who have the vehicle for personal use and who are taxed on that benefit.

As such, over the past few years, corporate Ireland has moved away from company vehicles and instead have opted to pay employees an allowance to use their own car. This has had the adverse effect of leading to older, more polluting cars on the roads.

If battery electric vehicles were incentivised with the removal or reduction of the tax, sales of electric cars would “be transformed”.

Another concern for the Irish Electric Vehicle Owners Association is if there would be an attempt to charge for electricity at public charging points. It said any attempt to monetize charge points on the back of a fleet of fewer than 2,000 vehicles would be a huge disincentive.

Dave McCabe, who wrote a submission on the charging network for a recent Commission for Energy Regulation public consultation process, said: “The point in the investment is to de-carbonise transport”.

He said the strategic aim must be remembered as “a small-engined diesel car which does about four litres to 100 kilometres could actually be cheaper than an electric car” , if pay-for-charging was introduced.

“Electric cars are not faster than ordinary cars, they don’t go further, they are not more comfortable, and they are not revolutionary. If you want people to switch to zero emissions vehicles - and the Government will face fines unless there is an attempt to decarbonise transport – there has to be incentives” he said.

Previous Article: Nissan to carry out autonomous vehicle testing in London
Next Article: Are you entitled to a Motor Tax refund?