Almost 1,000 drivers arrested on suspicion of drink driving over the Christmas period 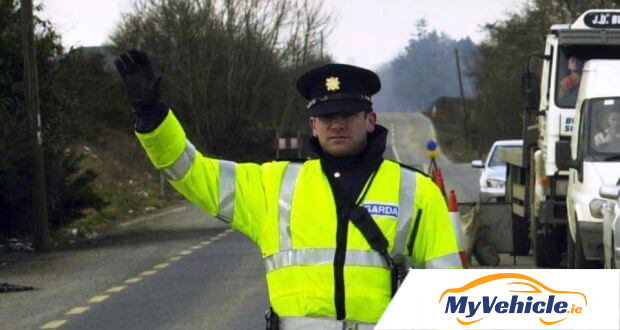 A staggering number of almost 1,000 drivers were arrested over the Christmas period on suspicion of drink driving.

One in ten of those arrested were found to be over the drink drive limit the morning after drinking alcohol.

Since the 30th of November, 938 drivers were arrested on suspicion of driving while under the influence of either drugs or alcohol. The figures were released by gardai in a statement posted on social media, which warned:

“An Garda Siochána will continue to focus on these high-risk drivers throughout 2019.

“It’s a choice to drive intoxicated and a potentially fatal one.”

One particular driver was also arrested on New Year’s Eve with dozens of beer cans and bottles strewn around his car.

The car was stopped at a garda checkpoint in Newtownmountkennedy and had a large number of empty Heineken cans on the floor of the car and inside one of the door compartments. The  Transport Minister Shane Ross said:

“Sadly some drivers continue to take high risks with alcohol over Christmas.

“We will continue to introduce life-saving laws to deter reckless drivers from threatening the lives of others.”

Under the new Road Traffic Act 2018, which came into effect on October 26, motorists who are caught drink driving are now automatically banned for three months. 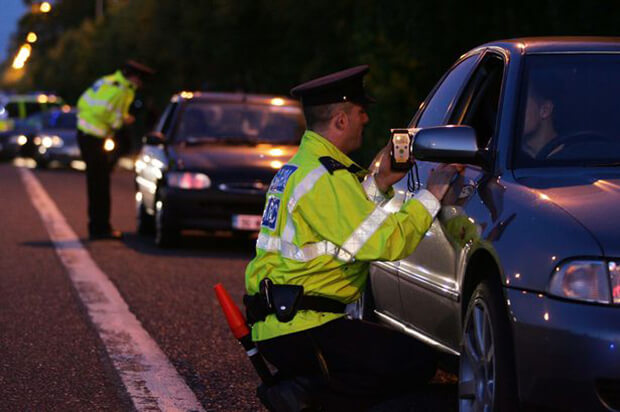 Previous Article: New Car Registrations Dropped by 4.4 Percent In 2018
Next Article: Why you shouldn't trust a car history check from a used car website that is advertising the vehicle for sale