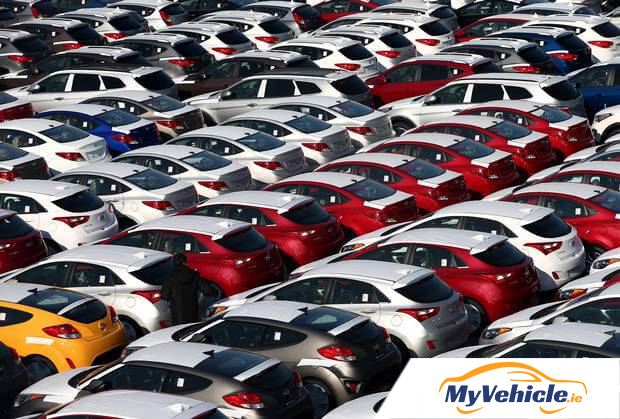 New figures released to the public show that the number of new car registrations for the year 2018 fell by 4.4%.

New Heavy Commercial Vehicle registrations (HGV) at 2,590 saw a slight decrease of 0.5% over the 12 months.

The outstanding winner of the year though is used cars which reached over one hundred thousand (100,755) for the first time in history. This is an increase of 7.81% over the 2017 figures.

When it came to used commercial vehicle imports, there was a decrease during 2018.

"The drop in new car registrations is largely a result of Brexit and the associated weakness of sterling.

"This has led to a surge in used car imports over the last two years, and 2018 saw used imports surpass the 100,000 mark for the first time.

"The motor industry is however as always forward-looking, and with the new 191 sales period now commencing, January and the first quarter will be the key focus for dealers."

Previous Article: One in five drivers in Ireland would consider getting rid of their cars because the soaring price of motor insurance is so prohibitive
Next Article: Volkswagen’s profits rose in 2019 despite decline in car sales