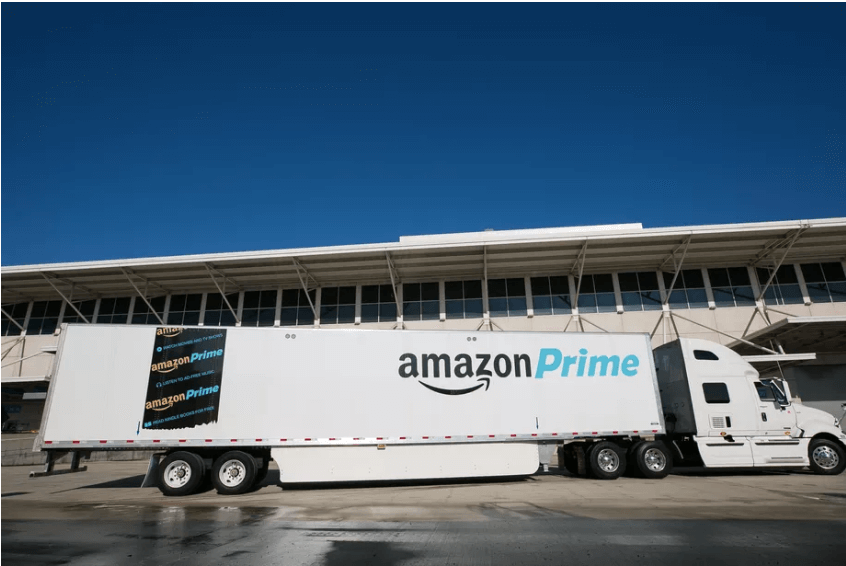 Amazon has been awarded a new patent for a network that will manage the future self-driving experience enabling autonomous cars and trucks to navigate reversible lanes.

Amazon’s new patent outlines a network that can communicate with autonomous self-driving vehicles so they can adjust to any change in traffic flow. This new self-driving network management system is likely to become extremely useful especially for drivers who cross borders into countries with different road laws and in particular travelling from countries where you drive on the left into countries where you drive on the right.

We would see a great advantage in this, especially for Irish and British drivers who travel across the channel to mainland Europe with unfamiliar traffic laws. An automated system would have no difficulty in negotiating a change from driving on the left to driving on the right.

Amazon is making huge strides in futuristic automation systems. They have created their own logistics network which will be integrated into futuristic autonomous technologies and automated delivery processes.

In December, Amazon bought up thousands of its own truck trailers to deliver goods from one Amazon warehouse to another. Logistically, Amazon knows they need to develop their own self-driving systems. They realise that autonomous delivery trucks would eliminate the cost of hiring drivers. Amazon is rumoured to be working on creating self-driving delivery vehicles out of its drone division, Prime Air. One of the main listed inventors of the Amazon reversible lane technology network is Jim Curlander, who works as the technical adviser at Prime Air.

The patented roadway management system by Amazon will also help “assign” lanes to autonomous vehicles depending on where the vehicle is going and what would best alleviate traffic. Car manufacturers and tech companies are creating vehicles which can communicate traffic patterns, safety stats and other information. The main difference is that Amazon’s proposed network will be owned and operated by Amazon, not each individual automaker. It also appears to be designed so any carmaker’s vehicles can take advantage of the technology.