Jaguar and Ford Sales receive blow in the UK 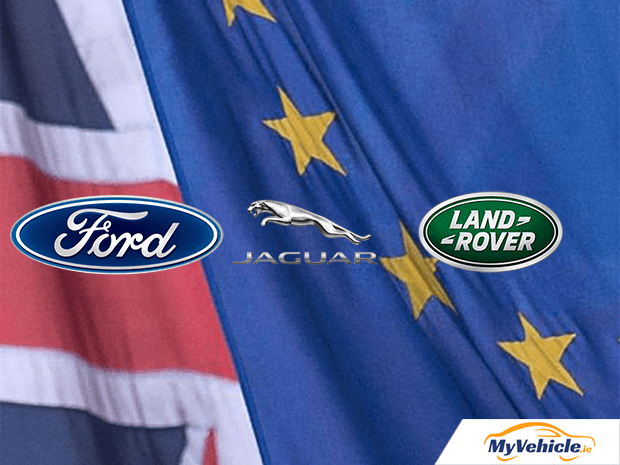 Two of the biggest car manufacturers in the UK have announced job cuts.

Jaguar Land Rover (JLR) and Ford will cut thousands of jobs in management,  marketing and administration.

Ford said they will look for “significant” cuts among its 50,000 strong European workforce with the aim of making their business more competitive and make its business and sustainable.

At the moment, Jaguar Land Rover employs 44,000 workers in the United Kingdom in their plants at Halewood near Liverpool, Solihull, Wolverhampton and Castle Bromwich. 1000 temporary contract jobs were already cut in Solihull plant in 2017.

Just a few months ago JLR set aside £2.5 billion as part of a turnaround plan. The firm has also been worried about the effects of Brexit and the repercussions on the industry as a result of the UK leaving the EU.

JLR IS owned by the giant Indian conglomerate Tata. They saw a £90 million pre-tax loss in just three months to September 30, 2018, compared to a £385 million profit in the same period in 2017.

JLR’s figures were also dented by the introduction of European emissions standards known as WLTP, which resulted in a fall in demand for diesel cars. The head of JLR, Ralph Speth, was reported to have said:

“In the latest quarterly period, we continued to see more challenging market conditions.

“Our results were undermined by slowing demand in China, along with continued uncertainty in Europe over diesel, Brexit and the WLTP changeover.”

Many more cost-saving initiatives will be implemented by the manufactures and they will consult with the unions nearer the end of 2019. Ford’s European group vice president, Steven Armstrong, said the company was taking “decisive action” to transform its business in the European Union:

“We will invest in the vehicles, services, segments and markets that best support a long-term sustainably profitable business, creating value for all our stakeholders and delivering emotive vehicles to our customers.”

Armstrong did not say how many jobs will be cut by Ford, but he did admit that the impact will be “significant”.

Previous Article: UK New Car Sales See the Biggest Drop since 2008
Next Article: Damaged and Crashed Car Report for the Month of May