Bridgend Ford plant set to close with the loss of 1,500 jobs 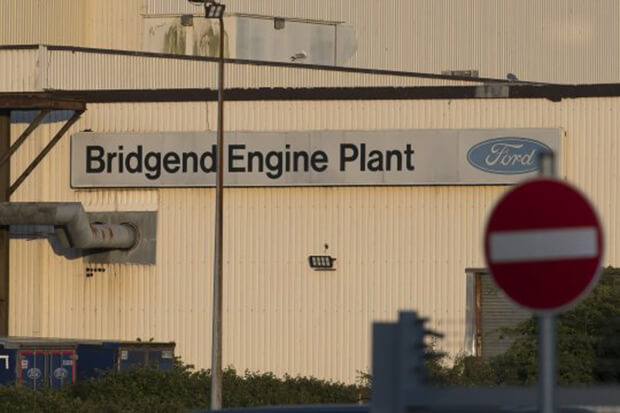 The Ford engine plant in Bridgend, South Wales is set to close with the loss of 1,700 jobs. The company has called a meeting with union leaders on today to discuss the closure.

The Bridgend plant has been manufacturing engines for the past 40 years, so a closure is a terrible blow to the local community. A Unite union spokesman said:

"Unite will be meeting Ford first thing tomorrow morning and will comment further once the details of any announcement are known.

"Our priority is our members' jobs, the communities and livelihoods in the supply chain that Ford Bridgend supports." 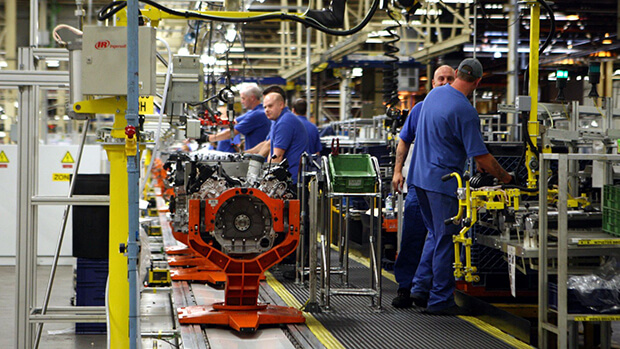 A representative of the GMB union, Jeff Beck, said that the closure of the plant would:

"mean disaster for both our members in Bridgend and the community at large".

"The ironic part is, in the week that Donald Trump is meeting the UK prime minister and talking up a special relationship and trade deal with the UK and the US, if the plant does close the new line is likely to be taken to Mexico by an American company. So much for the special relationship, Mr Trump."

This latest news is another blow to the UK car industry after Honda announced they will shut their Swindon plant in 2021, with the loss of 3,500 jobs.

Nissan has also made an announcement that they are cancelling plans to manufacture the Nissan X-Trail in the UK.

Back in February, Ford announced that 400 jobs in Bridgend would be lost in voluntary redundancies drive and they plan to axe 1,000 jobs at the plant over the next two years.

The UK is not the only country being hit by job cuts. Ford announced last month that it was cutting 7,000 white collar jobs worldwide and 550 of those jobs are in the UK.

At the moment, Ford employs more than 13,000 people in Britain, which is a sizeable amount and is roughly a quarter of its 54,000-strong workforce across Europe.

With a no-deal Brexit looming, Ford will look at all its UK operations. The car manufacturer has already spent tens of millions of euros preparing for the UK withdrawal from the EU, in particular, stockpiling components for its factories there. 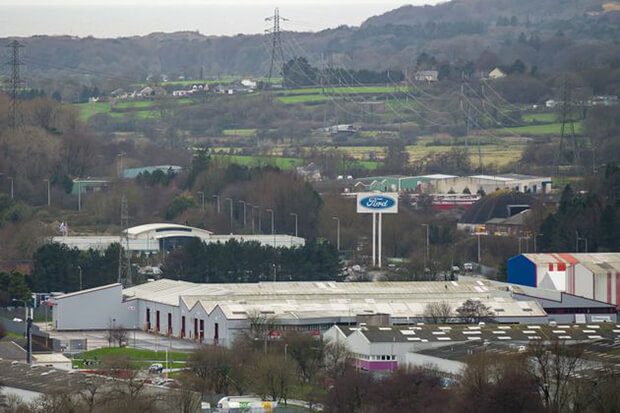